Why Do I Have to Eat My Greens?

Big issues for little people about health and well-being 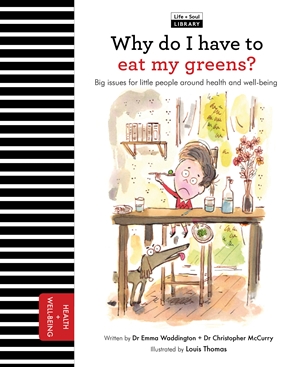 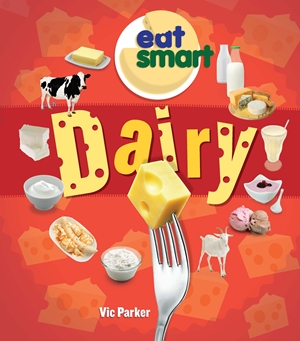