The Supposedly Enlightened Person’s Guide to Raising a Dog 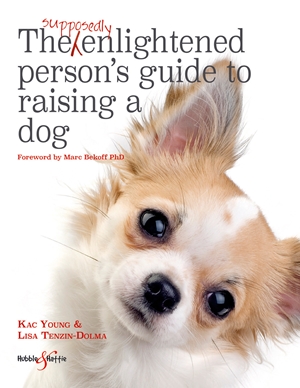 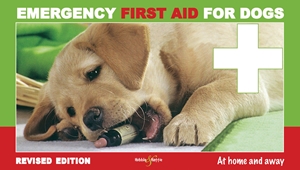 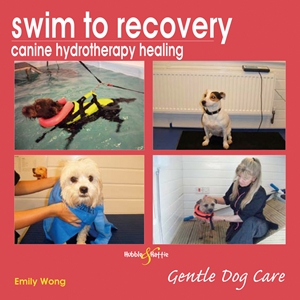 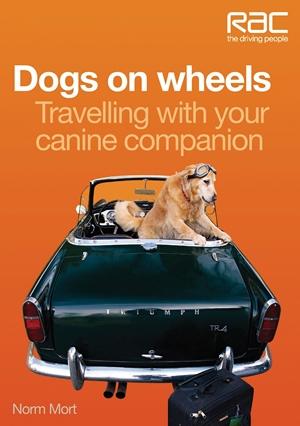 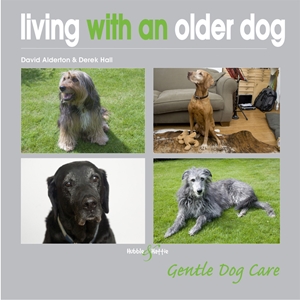