The Spies of Winter

The GCHQ codebreakers who fought the Cold War 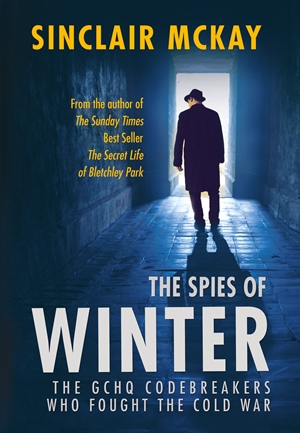 Author: Sinclair McKay
Format: Paperback / softback, 352 Pages
ISBN: 9781781312988
Publisher: Aurum Press
Buy from an Online Retailer
We do not sell books through our website in the UK.
Please use the links below to buy from online retailers
US: 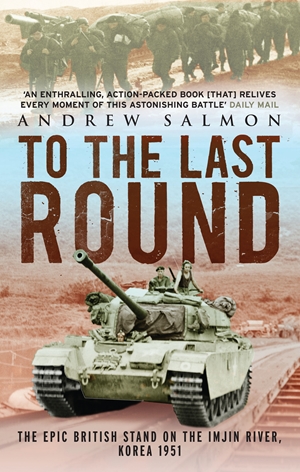 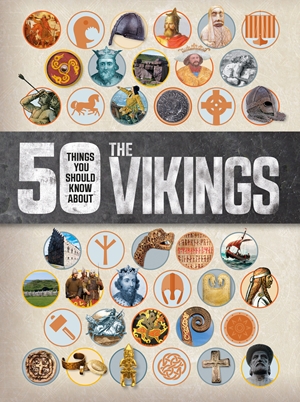 50 Things You Should Know About the Vikings
£9.99
Buy In UK/Europe 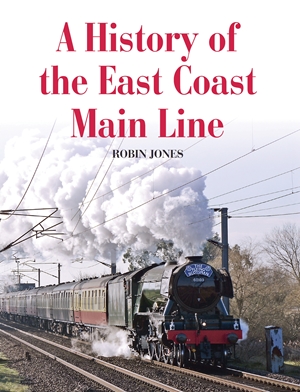 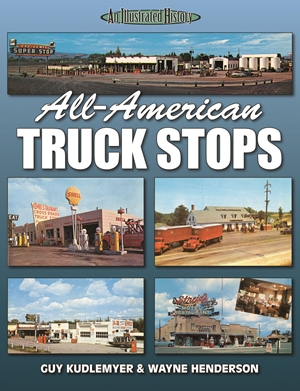