The Design of Dissent, Expanded Edition 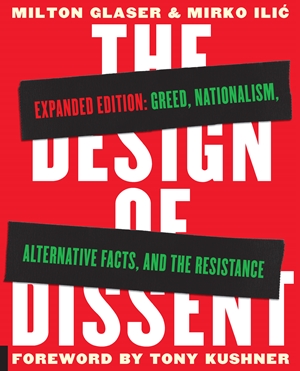 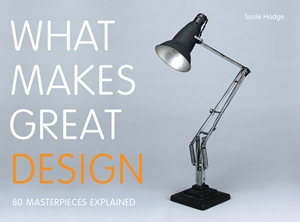 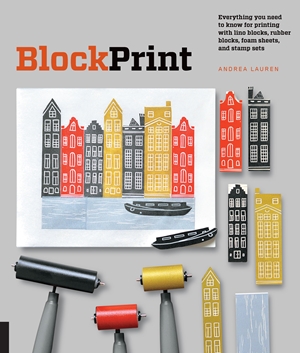 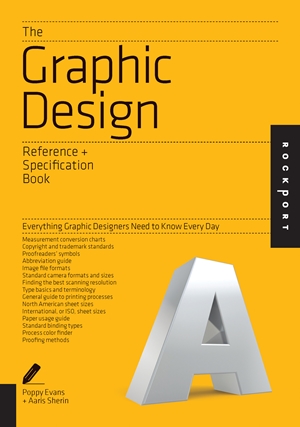