The Selected Poems of Emily Dickinson 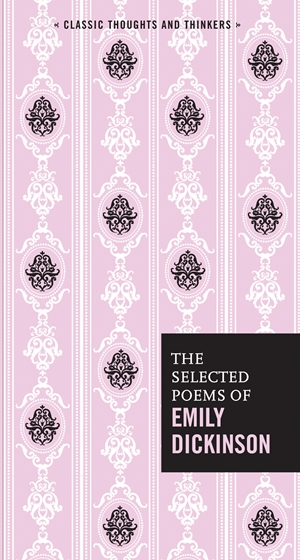 Author: Emily Dickinson
Format: Hardback, 208 Pages
ISBN: 9780785834519
Publisher: Chartwell Books
Series: Classic Thoughts and Thinkers
Buy from an Online Retailer
We do not sell books through our website in the UK.
Please use the links below to buy from online retailers
US: 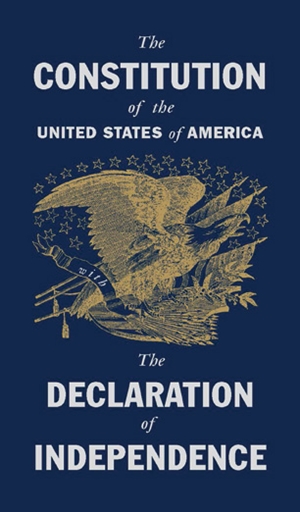 The Constitution of the United States with the Declaration of Independence
$9.99
£7.99 £6.39
Buy In UK/Europe 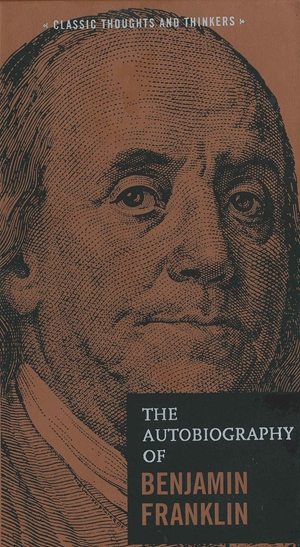 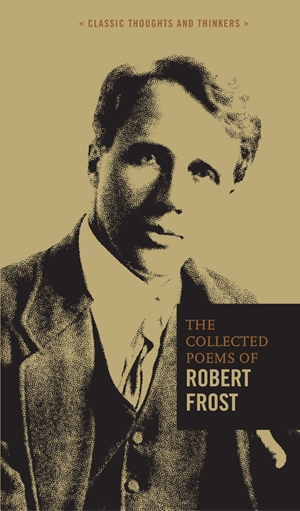 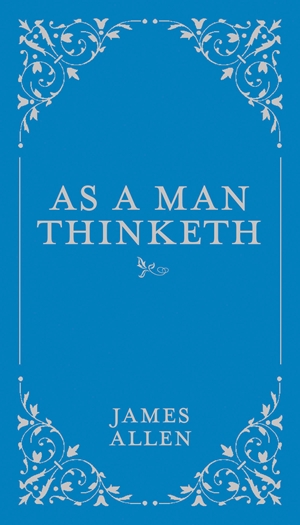