How to pot, grow, prune, and shape - Bend the rules of traditional bonsai 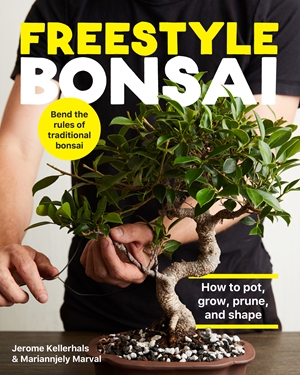 $25.99 / £18.99
Author: Jerome Kellerhals
Author: Mariannjely Marval
Format: Hardback, 160 Pages
ISBN: 9780760371978
Publisher: Cool Springs Press
Buy from an Online Retailer
We do not sell books through our website in the UK.
Please use the links below to buy from online retailers
US: 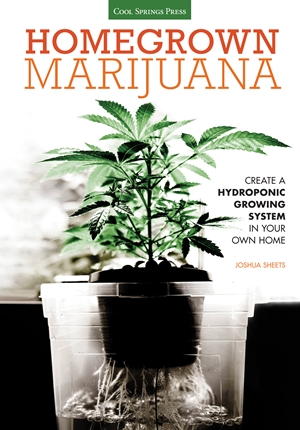 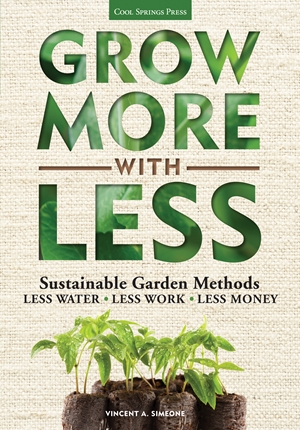 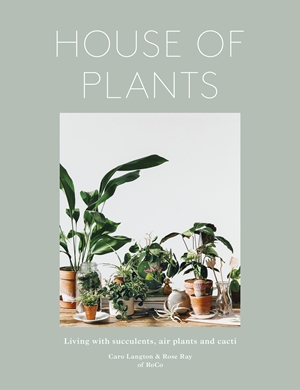 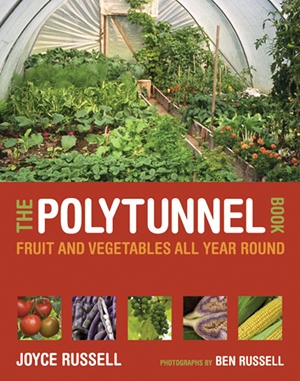