Racing and Riding with the King of Cool 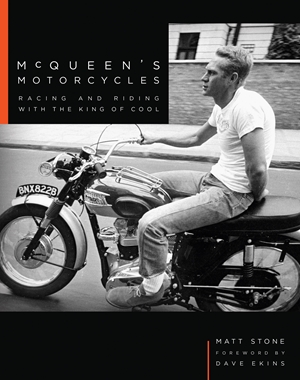 Author: Matt Stone
Foreword by: Dave Ekins
Format: Hardback, 160 Pages
ISBN: 9780760351758
Publisher: Motorbooks
Buy from an Online Retailer
We do not sell books through our website in the UK.
Please use the links below to buy from online retailers
US: 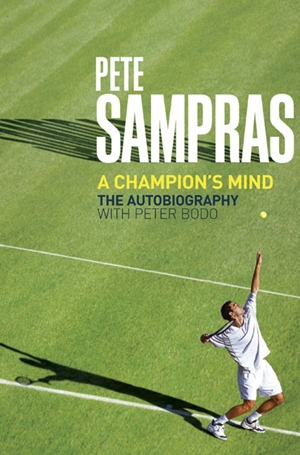 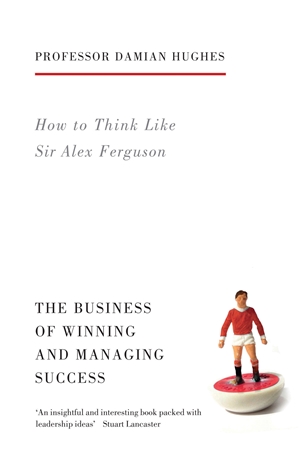 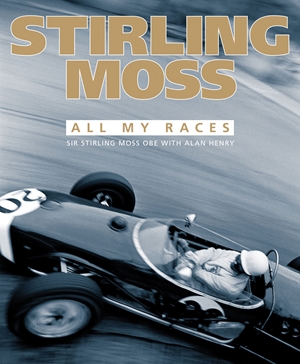 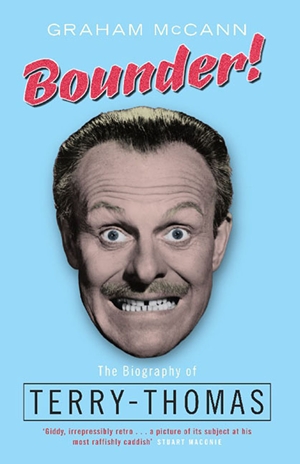