Throughout history, humankind has desired to express experiences – life, death, worship – through signs and symbols. Thousands of years later, many of these artifacts remain sprinkled across the globe, filled with deep history and meaning about the lives and experiences of our ancestors.

In Sarah Bartlett’s Secrets of the Universe in 100 Symbols, she delves into what 100 of these historical paintings, statues and more meant to those who build them and the secrets of the world they can impart to us.

One such impressive symbol is the Sphinx. Here’s a little about the image’s majestic history.

Sphinx: Potent symbol of the pharaoh as sun and Lion king

The sphinx is an ancient symbol associated with the sun in Near Eastern civilizations. For the dynastic pharaohs, it became a tradition to replicate the king’s face and head carved on top of a lion’s body at their tomb complex. This affinity of pharaoh and lion demonstrated that the king was united with the powerful solar deity Sekhmet, daughter of the sun god Ra, who is depicted herself with the head of a lioness. As a solar symbol, the sphinx was also associated with Harmakhis, Lord of the Two Horizons, who represents the rising and setting sun identified with rebirth and resurrection. The sphinx’s dual nature later came to reflect the dual nature of Christ, who was both human and divine. Like other solar symbols, the sphinx was placed in or near early Christian graves to represent the
divine Light of the World.

Most scholars conclude that the Great Sphinx of Giza in Egypt was constructed around 2500 bce by the Old Kingdom pharaoh Khafre. However, others believe that it may well have been the focus of solar worship between 3000 and 2700 bce, long before the Giza Plateau became a necropolis.

The Egyptian sphinx became a powerful symbol of the pharaoh as sun and lion king. Animal and pharaoh merged into one super being, who was not only the symbolic guardian of the tomb, but also the divine power and wisdom with which the pharaoh ruled and protected his people. It later became a symbol
of mysteries, truth, and unity. At the Giza site, an inscription on a stele by Thutmose IV in 1400 bce lists three aspects of Ra, known as Khepera-Re-Atum, a more complex solar deity worshipped during that later period.

Based on a mythological beast with a lion’s body and a woman’s head, the Greek sphinx also had the wings of an eagle. Sitting atop the cliffs overlooking the entrance to the Greek city of Thebes, according to the myth of Oedipus, the sphinx asked every traveler a riddle before they could enter the city. If they answered wrongly, the sphinx would strangle and eat them. The riddle—“What has four legs in the morning, two at noon, and three at night”—was solved by Oedipus, who answered: “Man—who crawls on all fours as a baby, walks on two feet as an adult, and then uses a walking stick in old age.” When Oedipus replied correctly, the sphinx threw herself from the high rock to her death.

By some accounts there was a second riddle — “There are two sisters: one gives birth to the other and she, in turn, gives birth to the first. Who are the two sisters?” The answer was “day and night” because both words are feminine gender in Greek. Since Greek times, the sphinx has become symbolic of riddles, thresholds, and the transition from life to death.

In European decorative art, the Greek sphinx enjoyed a major revival during the Renaissance and is sometimes thought of as the French sphinx. It was particularly popular in the late Baroque style of art in the early eighteenth century, and in the Romantic and Symbolist art movements of the nineteenth century.

As a guardian of mysteries, the sphinx was adopted as a Masonic emblem and is found as a decorative sculpture in front of Masonic temples, or engraved at the head of Masonic documents. However, it is not an ancient symbol of the order. Its introduction is relatively recent, rather as a generic decoration than as a symbol of a particular belief.

Explore The Secrets of the Universe in 100 Symbols with this beautifully illustrated compendium of 100 diverse arcane tools and writings said to hold the key to the mysteries of the universe. From the Aztec Calendar Stone and the Spear of Destiny to magic circles and Navaho sand paintings, each relic, symbol, and depiction is presented and analysed in detail to reveal the beliefs and practices of past civilizations from all around the globe. Philosophers, astrologers, prophets, poets, and artists from every age and culture have whispered secrets to pharaohs, statesmen, kings, and queens. In Renaissance Europe, two powerful women – Catherine of Medici and, later, Elizabeth I of England – patronized the most important magi of the time. John Dee’s obsidian mirror revealed the future of the nation to Elizabeth, while Nostradamus divulged spiritually inspired prophecies to Catherine at the Musée du Louvre in Paris. Engaging and informative text brings to light the secrets and intrigues that surround each mysterious object and the obscure arts of the people who used them, and highlights how to decode their signs and symbols.

If you have any comments on this article please contact us or get in touch via social media.
Classic Princess Stories
The Branding of Ivory Soap
See Lives Books 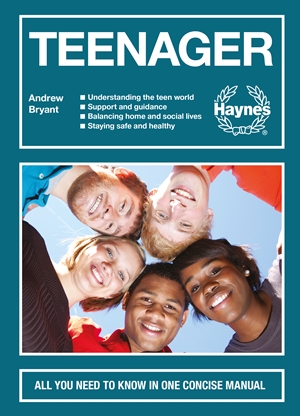 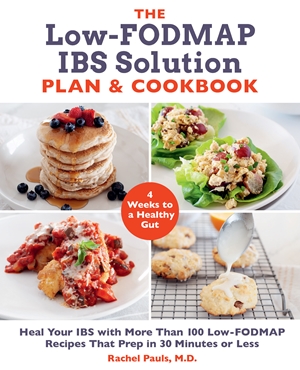 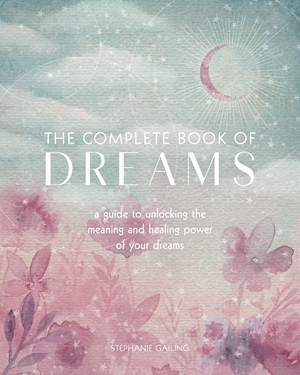