Mary Packard’s Tarot de Marseille is a recreation – and explanation – of some of the world’s most beautiful tarot cards, and the first deck used for divination. This French deck created in the mid-1700s can open up new possibilities for even the most devout tarot card reader. One of the aspects of tarot spread reading Packard dives into are how to use the minor suits. Here’s her explanation of the Cups and how to use the cards, both face-up and down.

Each of the minor suits, Cups, Swords, Batons, and Coins, is composed of fourteen cards that include ten numbered pip cards and four court cards: Knave, Knight, Queen, and King. In the Tarot de Marseille deck, only the face cards of the Minor suits feature pictures. Each number card depicts a grouping of icons that corresponds to its number, and the Ace highlights one icon of the suit it represents.

Just as the Tarot de Marseille trump cards reflect the culture of the day, so do the minor suits. As you can see from the chart at left, Tarot scholars have linked the suits with the four classes of Renaissance society. The Cups and Coins are sometimes referred to as the soft suits, as they are associated with the receptive, intuitive characteristics that have traditionally been thought of as feminine. The Swords and Batons are by nature penetrating and unyielding, traditionally more masculine in character. The suits also correspond to the four elements: fire, earth, air, and water, and as such, reflect personality traits associated with each.

The Cups Suit is cheerful and bright and suffused with light. Does it contain enlightenment as its color might suggest? Does it hold a magic elixir or brim with poisonous emotion? As befits its correlation with the clergy, it may also represent a sacred chalice.

The structured design suggests a medieval cathedral with spires pointing heavenward. It has been suggested that this Cup represents the divine love from which earthly love gathers its strength.

UPRIGHT: Indicates a solid romantic relationship or benign partnership
REVERSED: Suggests someone close has let one down; inability to connect with a significant other

UPRIGHT: Ability to adapt and fit into any social scene; comfortable in one’s own skin
REVERSED: Confinement in a group that doesn’t allow for individuality; peer pressure

UPRIGHT: A happy outlook; all’s right with the world; balance and harmony; desired outcomes in all realms
REVERSED: Confusion; disorientation

The Knave faces left, toward the past. Is he on a backward path unlikely to yield success? He gazes, almost fearfully, into the upper reaches of the cup while neglecting to look any deeper, which may mean that he has an ostrich-like approach to life. The tilt of his head may indicate that he is unsure of himself. Even the Knave’s stride seems tentative. He shields the cup with his cape, a secretive move that might imply guilt. In contrast, he holds his hat in his hand, a gesture of deference that might indicate that he is willing to learn from past mistakes.

The Knight holds the cup in the open palm of his outstretched hand, implying a generous nature. His relaxed body language speaks of kindness and trust. His large cup and the fact that it’s uncovered shows that the Knight is a confident, unguarded person with no hidden motives. His simple, unadorned clothing combined with the horse’s unembellished saddle and reins point to a total lack of pretension.

The Queen’s cup is tightly shut. What does the cup contain? Perhaps the Queen is more comfortable not knowing, more inclined to trust than to pry. The tight band across her chest is an indication that she is on the reserved side. The large crown sits heavily on her head, pointing to a highly intelligent and cerebral nature. The scepter in her left hand gives the impression that she is ready to defend herself and her realm against threatening forces. She looks toward the left side of the card with a wary gaze, a hint, perhaps, that experience has taught her to be prepared for what is yet to come.

The brim of the King’s hat turns upward in a symbol of optimism. The top of his cup features an opening, a clue that this King is receptive to new ideas and sensitive to the concerns of his subjects. His body faces left, toward the past, while his gaze is toward the right of the card, an indication that he will absorb lessons learned in the past and use them confidently to face the future. Lines on the floor come together to point toward an optimistic future.

UPRIGHT: Suggests a considerate, mature person in control of his or her emotions; reasonable, dependable, optimistic; receptive to the arts
REVERSED: Unable to emerge whole from a difficult past; pessimistic; without emotional resources

A beautiful tarot card set containing everything needed for to gain insights into life’s mysteries.

The Tarot de Marseille combines 78 beautifully replicated tarot cards with a book describing the history of the deck, the meanings associated with the different cards, and explanations of the different ways the cards can be used for divination.

While tarot decks older than the Tarot de Marseilles exist (such as the Visconti-Sforza deck dating back to the fifteenth century), this was the first deck created for the purpose of divination—occultists adapted tarot cards for this purpose in the eighteenth century. The earliest manuscripts that describe divinatory meanings for the cards with a system for laying them out in specific configurations date to 1735 and 1790.

The Madenie version, included in this kit, is considered to be the standard model when referring to the Tarot de Marseilles. It is also commonly thought to be the most beautiful. The original deck is preserved in the Swiss National Museum of Zurich and is the only complete copy known to exist.

The woodcut-style of the images on the cards have been faithfully re-created and the borders of these elegant cards are adorned with gold metallic ink. The cards and the book are housed in a beautiful gift box.

If you have any comments on this article please contact us or get in touch via social media.
Northern Cardinal Made From LEGOs
How to Remove a Front Bumper
See Lives Books 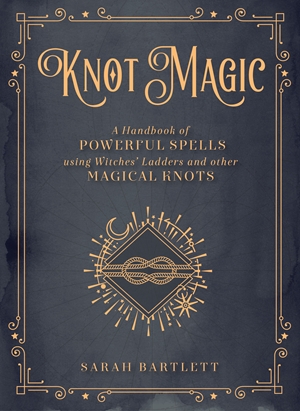 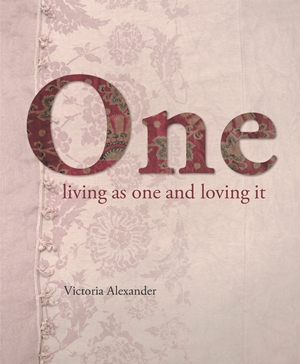 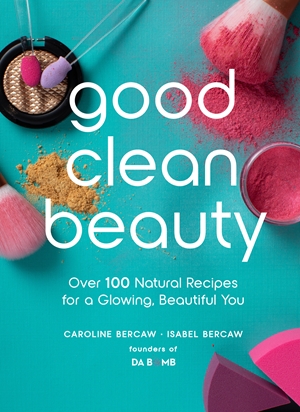 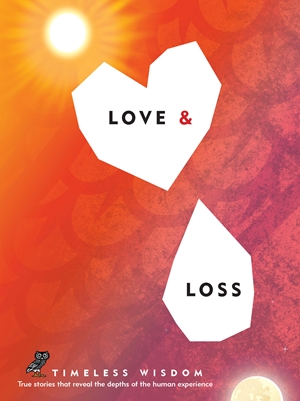