It is an inspiring new analysis of females from perennially popular myth and legend, as well as uncovering previously overlooked characters. This contemporary feminist approach speaks directly to the empowering rhetoric of recent women-focused publishing.

ALL IN THE TELLING – A NOTE FROM THE AUTHOR, KATE HODGE

What I’ve enjoyed most about researching the book is uncovering just how these stories twist and change as they are passed from country to country and retold. As the unapologetically sexual Inanna’s story spreads across the globe, she becomes Ishtar, the Hittite Sauska, and is echoed in Roman Venus and Greek Aphrodite. And the triple aspect maiden– mother–crone, spring–summer–winter figure epitomised by the Morrígan pops up across Europe and seeps into popular culture: you’ll find her traces in the Greek Moirae, Norse Norns, the Celtric Matres and the Weird Sisters who foretell Macbeth’s future.

Often, the telling is as much about the writers as it is their subjects; these women have been championed, snubbed and literally demonised in the name of politics, religion and the patriarchy. Goddesses who once reigned omnipotently could be pulled down by those who sought to replace what they represented with something more to their liking. However, these women’s original characters still shine.

These names are whispered in bedtime stories across the world, standing the test of time and capturing the imagination of all people, regardless of gender, age or race. This language, and these archetypes and fables, form the bedrock of our culture and resonate with modern audiences, reworked by writers and filmmakers, playwrights and musicians. These figures don’t purely provide a comforting link to history, but make for powerful contemporary role models, their struggles, hopes and strength resonating. These fabulous women may be from the darkest past, but they’re leading the charge forward. And thank goddesses for that.

Music is referenced throughout the book. This playlist features songs mentioned directly, songs that inspired the author, as well as some more goddess, spirit and monster tunes. Go to: tinyurl.com/mythologicalwomen 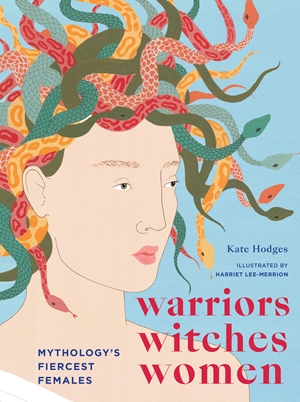 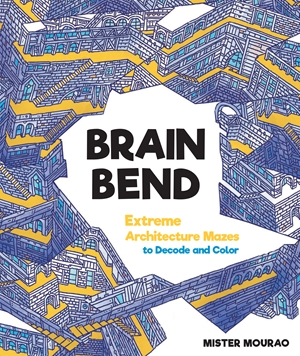