Home page > Blogs > Quarto Kids > STEAM > Would You Rather…

You know the game that always resurfaces during long car rides and in boring waiting rooms? The one where you imagine two equally strange choices – “Would you rather eat a bucketful of boogers or only eat liverwurst for the rest of your life?” – and your partner has to decide which is the lesser of two evils? It always seems to end with someone spending way too much time weighing the pros and cons of living in Antarctica, but conjuring up the craziest possible scenarios never fails to make the time pass quickly!

Now in book form with an educational twist, the Would You Rather series spins stories in the spirit of the questionnaire game and adds fun, colorful illustrations to boot. In Would You Rather… Have Teeth like a T-Rex or Armour like an Ankylosaurus?, you learn which dinosaur would be the best choice for a party date (an edmontosaurus, because it can blow up the baggy skin around its nose like a balloon for a very cool party trick) or for a roommate (an archaeopteryx, because it lives high up in the trees to stay safe from other dinosaurs). You even get to imagine whether it would be better to have a maiasaura for a mom or a diplodocus for a dad!

Would you rather have…

Breakfast with a brachiosaurus?

Your breakfast bowl would include lots of yummy stones and leaves! A brachiosaurus could eat up to 400 kg of plants in one day. It sometimes swallowed stones which helped to turn the tough plants into a green soupy mush that was easier to digest.

Lunch with a deinocheirus?

You’d need long arms to pluck your lunch from the trees! A deinocheirus used its arms to reach into the trees to pick lots of delicious fruit. Each of its ‘fingers’ was longer than your arm!

Dinner with a tarbosaurus?

Enjoy your dinner of crunchy bones with foul and rotting flesh! A tarbosaurus hunted its prey, but it would also eat any dead animal bodies it found on the ground. This beast had a powerful bite which could crush huge bones into bite-size pieces.

Or a snack with a compsognathus?

You’d have to be quick to catch your snack! A compsognathus chased bugs and fast-running lizards, which it caught with its beak-like mouth and swallowed whole.

Buy from an Online Retailer
In North America:

If you have any comments on this article please contact us or get in touch via social media.
Ferrari F1-2000
Classic Folktales Made New
See Kids Books 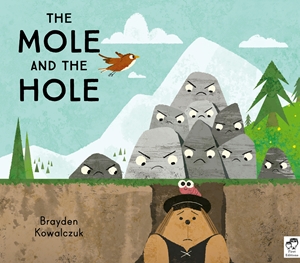 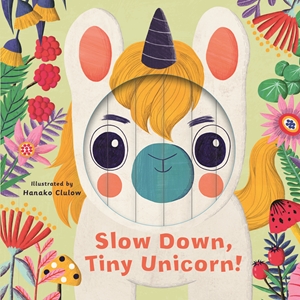 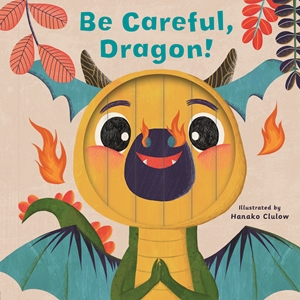 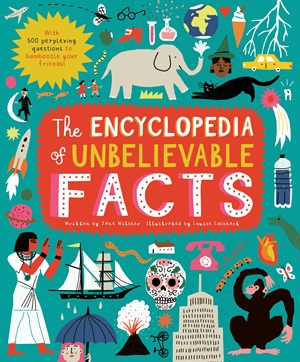 Encyclopedia of Unbelievable Facts
$27.99
Buy in UK / Europe
Buy in US / Canada