Young children love a good secret. They love to share them too! In Mr. Hare’s Big Secret, they get to do just that as readers joining Mr. Hare and his animal friends—a mouse, a fox, a duck, a frog, and an owl—in the wild, wild wood. The setting lends itself wonderfully to beautifully painted illustrations, and the story lends itself perfectly to a discussion of word choice. This story is a fun one to read aloud, and below we’ve included a few tips for reading with children.

Now, as everyone knows, hares are very clever. And Mr. Hare was especially clever, because he knew a big, fat, juicy secret.

Even in just two short sentences, examples of excellent word choice abound. First of all, the use of ‘hare’ instead of the more often-used ‘rabbit’ or ‘bunny’ is a fun way to introduce new words…not to mention the fact that ‘hare’ is a homophone. What a fun springboard for discussion! Synonyms and homophones all in one word—a word which also happens to be the name of the main character.

SYNONYM – syn·o·nym – noun
A word or phrase that means exactly or nearly the same as another word or phrase in the same language, for example shut is a synonym of close.
HOMOPHONE -ho·mo·phone – noun
Each of two or more words having the same pronunciation but different meanings, origins, or spelling, e.g., new and knew.

Then you have the word ‘clever.’ Young learners might not know that this is a synonym for ‘smart.’ How about starting a list or even a journal of synonyms that your young scribe can use while writing his or her own entertaining stories?

The passage could have simply ended by letting readers know that Mr. Hare has a secret. But the author again showed her wondrous word choice by calling it a ‘big, fat, juicy secret.’ You could ask your child, “Why do you think the author used these adjectives to describe the secret?” “How do these adjectives make you more interested as a reader?” Secrets are always more enticing when they’re juicy secrets, just like books are more exciting when they use juicy word choice!

…wiggling, and leaping made his branch shiver and shake. Then, with a plip and a plop…

Synonyms, homophones, adjectives…and now verbs too! This entire book can be its own parts of speech lesson. Young children love to act out the verbs used in books. It also makes listening interactive as they can wiggle, leap, shiver, and shake right along with Mr. Owl on his branch.

Reading and learning are such fun adventures, and Mr. Hare’s Big Secret will be one adventure your child will want to  go on again and again!

Tips for Reading with Children:

If you have any comments on this article please contact us or get in touch via social media.
Apple and Sage Wine
Baby Sign Language: Busting the Myths
See Kids Books 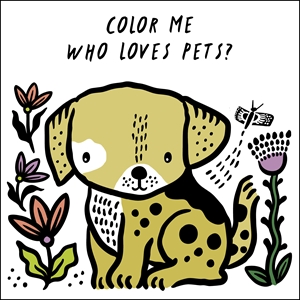 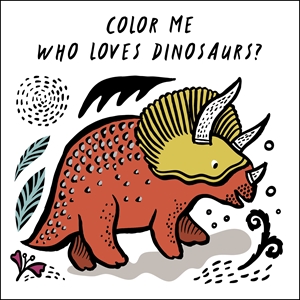 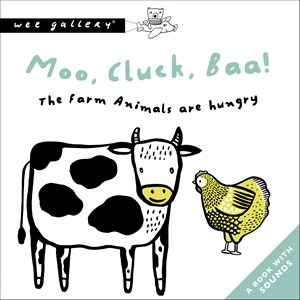 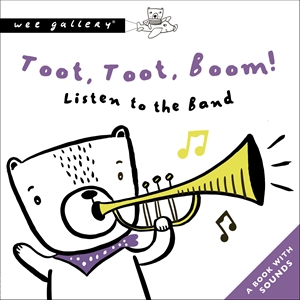