We asked author/illustrator Steve Smallman to give us some tips on how to create a picture book character. Steve has worked on many of our books, including the Storytime series (Batmouse, What’s the Time, Wilfred Wolf) and more recently Fairytales Gone Wrong.

Steve has been illustrating children’s books for almost 30 years and writing his own stories for slightly less. He also teaches illustration workshops in schools, including mural-painting.

Steve says that he has been described as an “Animal Artist”, not because he is wild and hairy, but because he loves to draw animals and especially likes to give them human characteristics.

He shares his top tips for creating a character for a picture book using Batmouse (published by QEB) as an example:

1) Get to know your character quickly!

Characters in picture books need to be well defined and fairly instantly liked (or disliked) by the children reading them. There isn’t time to dwell on long introductions or back stories. (You only have 10 double page spreads to tell your whole story!)

Dialogue can be a really useful way to show a character’s personality.

We know he’s young, naive, excitable, and with his Mum, in one line.

I imagine the voice that the character might have and say their words out loud.

Obviously, the animals can have human characteristics but I always like them to keep their essential animal traits. In Batmouse, Pip sits at a table and has a dinner plate but still eats ‘stinky cheese and biscuit crumbs’.

Little children are very emotional. They can lurch from deliriously happy to heartbroken in the drop of an ice cream cone! So always make your character’s feelings as clear as possible as it will strengthen their personality and build empathy with the reader.

When I’m kicking around ideas for a new story I always do little drawings of the characters to help me to fix them in my head. I do this even if I’m not going to be illustrating the book.

The character needs to be believable and one that young children can relate to.

It really helps if you have children (and in my case, grandchildren) because the things you remember them doing or saying inform your writing.

Or try to remember how you felt as a child and write your character with that mind-set. (I seem to have that mind-set as a default setting anyway!)

I write for children, with a child’s viewpoint making my characters believable, funny, outrageous and as interesting as possible to children.

But the bottom line is that I write what I find funny or appealing or touching and hope and trust that the children will agree with me!

There you have it! Now you have everything you need to create your own picture book character and become the next Steve Smallman!

If you have any comments on this article please contact us or get in touch via social media.
Classics Reimagined: Pride and Prejudice
How Does Solar Power Work?
See Kids Books 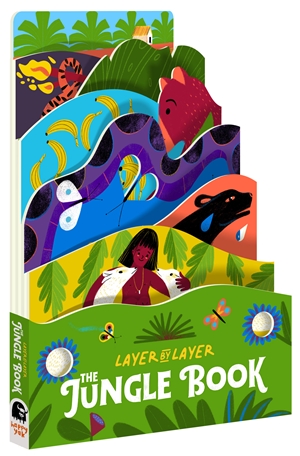 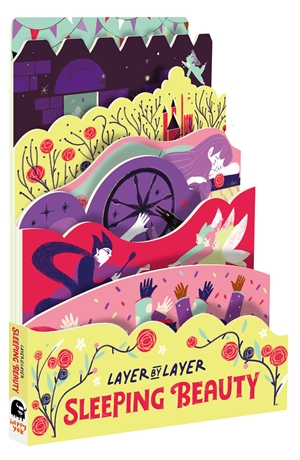 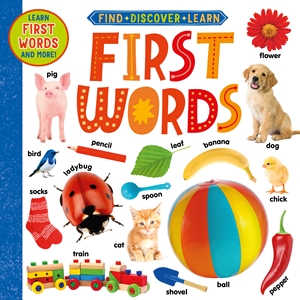