William Shakespeare, often lauded as the greatest writer of the English language, is the playwright behind classics such as Romeo and Juliet and Hamlet, to name a few. So iconic are his stories and words, that they have become ingrained into our culture without us even knowing their Shakespearean origins! Did you know, for instance, that Disney’s The Lion King is based on Shakespeare’s Hamlet? Or that the saying “Break the ice” comes from Shakespeare’s The Taming of the Shrew?

Shakespeare is all around us, so even if his thou’s and wherefore’s make you want to shout, “It’s all Greek to me!” (another saying coined by the Bard!), you can still experience and enjoy the playwright’s legacy in countless other ways.

One of the ways for younger readers to get a taste of Shakespeare is QEB’s Tales from Shakespeare series. These funny, illustrated books retell Shakespeare’s classic tales in modern-day English – the perfect storm for an easy-to-read adventure! In Twelfth Night, twins Viola and Sebastian become separated after a shipwreck in Illyria and soon become entangled in mix-ups of mischief, muddled love, and mistaken identities. Catch a sneak peek of the story in the excerpt below. These modern-day retellings are perfect way to introduce the idea of Shakespeare for kids.

Other books in the Tales from Shakespeare series include Romeo and Juliet, Macbeth, The Tempest, A Midsummer Night’s Dream, Julius Caesar, Hamlet, and Henry V.

Shipwreck and Heartbreak, Act One

Duke Orsino was miserable. He’d fallen head over heels in love with the beautiful Countess Olivia. But every time he sent servants to tell her so, they brought back the same answer: Olivia was in mourning for her brother, and she didn’t want to hear about love, not from anyone. Orsino didn’t know what to do. He just sat around in despair, while his servants played sad music for him.

One day a handsome young man called Cesario came to the palace, asking for a job. Orsino took one look at him and had a brilliant idea.

“All the servants I’ve sent to Olivia have been old and ugly,” he said to himself. “That’s not very romantic! No wonder she turned them away. But if I sent this handsome young man instead, she’s much more likely to listen to him.”

Orsino was suddenly full of energy and hope again. He wrote a brand new love letter to Olivia and asked Cesario to deliver it straight away.

The first was that “he” was the lady Viola disguised as a boy; the second was that Viola had fallen in love with Orsino the moment she saw him.

If you have any comments on this article please contact us or get in touch via social media.
Chinese Cooking: Salt and Pepper Prawns
Learn to Draw Cats and Kittens
See Kids Books 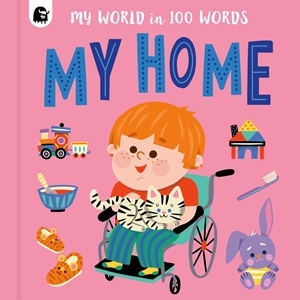 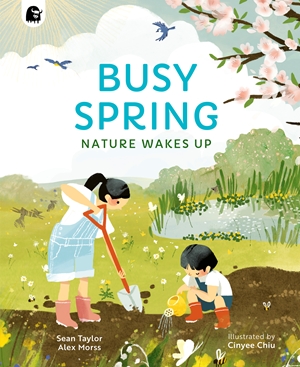 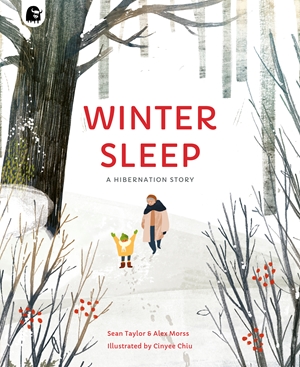 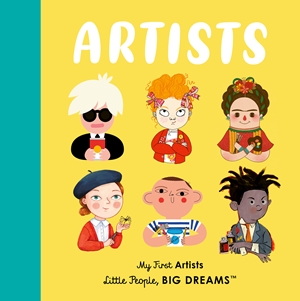