Order your copy of National Parks of the U.S.A. (on sale first week of July) before July 31, 2018, and be entered for a chance to win one of two prizes!

Winners will be randomly selected on August 1.

Discover the beauty and diversity of America’s great outdoors in this tour of its most iconic national parks. Explore Florida’s river-laced Everglades, travel down the white water rapids of the Grand Canyon, trek across the deserts of Death Valley and scale the soaring summits of the Rocky Mountains with this book that brings you up close to nature’s greatest adventures. Packed with maps and fascinating facts about the flora and fauna unique to each park, this fully-illustrated coast-to-coast journey documents the nation’s most magnificent and sacred places—and shows why they should be preserved for future generations to enjoy.

Kate Siber is a freelance journalist and a correspondent for Outside magazine living in Durango, Colorado. She has visited about 30 national parks and covers the world’s wild and remote places as well as environmental and social issues. Her writing has been featured in National Geographic Traveler, National Parks, Preservation, Men’s Journal, The New York Times, and many other publications.

Chris Turhnam is an illustrator and printmaker based in Los Angeles. He’s worked as an artist in both feature films (such as Coraline and Paranorman) and television animation and has contributed illustrations to publications and children’s books. 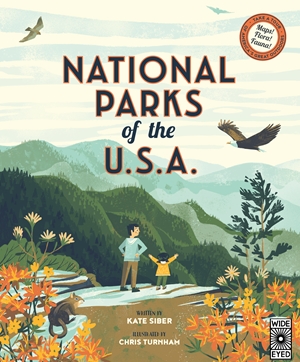 If you have any comments on this article please contact us or get in touch via social media.
Elements Of Composition
Keto Tiramisu Crepe Cake
See Kids Books 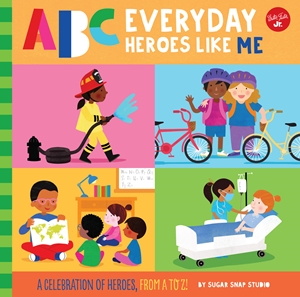 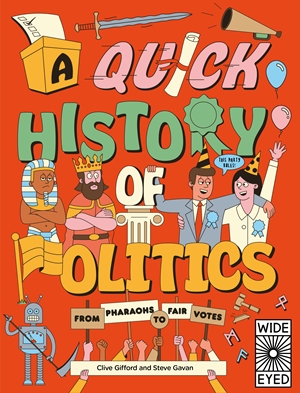 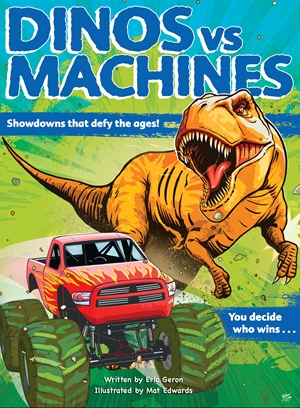 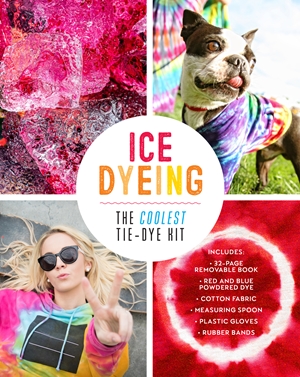