Monty the Hero, the latest book in the Storytime series, provides for a fun read and a great opportunity to discuss some important issues with kids.  As with all the books in this series, we provide discussion questions at the end of the book. Here are some storytime suggestions from Monty the Hero:

After reading the book, show the children the cover again. When they first saw it, what sort of adventure did they think Monty might have?

Monty’s mom was reading his favorite bedtime story. Did the story make Monty want to have an adventure of his own? Do the children sometimes wish that they could do things that people in stories do? What sort of things?

Was the ‘monster’ that came along really a monster? What did Herbert do that made Monty call him ‘a real hero’?

How did Monty feel when Herbert teased him and shouted “Mushroom, mushroom.” Ask the children how they would feel if their friends were teasing them.

What did Monty do that made Herbert call him a hero? Can you be a hero even if you are not big and strong?

Buy from an Online Retailer
US:

If you have any comments on this article please contact us or get in touch via social media.
5 Guns of Outlaws
3 Manly Household Skills to Save You Time & Money
See Kids Books 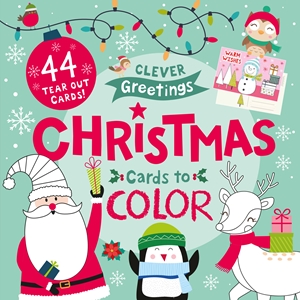 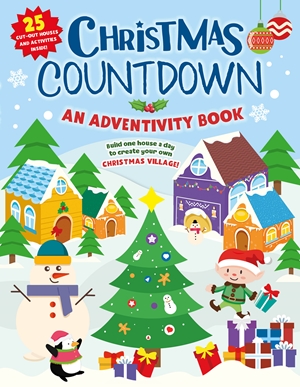 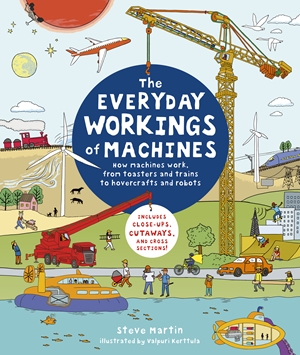 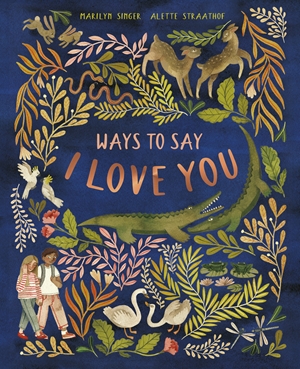