Christine Van Zandt, the author of A Brief History of Underpants, talks about her inspiration and research process!

Where did the idea for A Brief History of Underpants come from?

This idea arose in 2018 after volunteering at our elementary school’s week-long annual book fair where nonfiction books were prominently displayed. Our (then) third-grader came up with the idea of writing about underpants. Yes!

Underwear cracks kids up—Dav Pilkey’s Captain Underpants books are a worldwide success. I love that series, however, the nonfiction element interested me. What were ancient undergarments made from, and how do we know this?

Once I started digging up underwear facts, I got hooked reading about things like frozen 5,300-year-old underwear discovered in the Alps, the interesting materials and textiles that have covered our buns, and how inventions propelled underwear and clothing production forward.

When I researched books that had been published with ideas similar to mine, I found there was a need for a more concise, quick-paced book that would make kids laugh while they learned, full of cheeky facts to even engage reluctant readers.

What is your research process like for this book? What challenges did you encounter? What surprised you most?

I tried to be as thorough as possible, including facts from every continent, back to the earliest known undergarments. Surprisingly, many books contained very little underwear-specific information—now I know why they’re called “unmentionables”!

Researching became challenging when the pandemic closed down libraries and bookstores. I bought dozens of reference books with historical underwear facts. Online encyclopedic and historical reference sites helped but weren’t enough. I now have a seemingly bottomless collection of underwear books!

Another pandemic-inducing challenge was adding at-home Zoom-school to our already full schedules. It’s been over a year now with twenty-five hours a week of online instruction in the background, along with cries of “I need my cord!” and “Can you bring me a snack?”

What do you hope kids will take away from your book? Why do you think a title like this is valuable for young children?

By combining facts with humor, I hope my book makes history accessible to young kids, and those who may not already appreciate nonfiction. Kids will remember the crazy stuff like the American endurance athlete who accidentally pooped in his only pair of underpants while crossing Antarctica but they’ll also gain an understanding of how people throughout time have had similar needs and solved the problem of how to protect their privates in similar manners.

Since kids tend to know about dinosaurs, my book shows that scientists discover evidence of old undies the same way they dig up dinosaur fossils and that new finds are unearthed all the time, demonstrating history’s fluidity.

What is your process like for paring down so much information into bite-sized pieces for young readers?

When your 48-page book starts at ~20,000 BCE and ends with today’s styles, there’s limited space to uncover all the interesting facts. My focus was on undergarments kids could wear. For example, corsets and bras are not included.

The low word count (~1,500 words) meant there were only 40 or so words per page. Harry Briggs’s hilarious illustrations enabled words to be cut because the art takes the scenes beyond what I could state in the text.

What do you do when you’re not writing?

When I’m not writing, I’m . . . writing! I’m a freelance literary editor which requires providing written feedback, suggestions, and, sometimes taking on ghostwriting projects. I also review children’s books for a popular blog so, you guessed it, more writing.

During this still mostly closed-down world, when I’m really NOT writing, I enjoy spending time with my family in the yard or in the kitchen, which includes trying to find ways to minimize our footprint on the planet—though, actually, I write about that too!

Christine Van Zandt is an author, editor, and book reviewer who lives in California with her family. 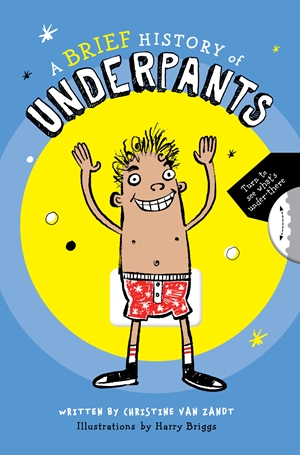 If you have any comments on this article please contact us or get in touch via social media.
The Encyclopedia of Crystals, Revised and Expanded
Dark Goddess Magick – Pre-order for bonus content!
See Kids Books 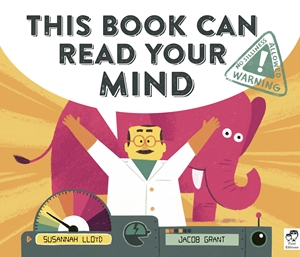 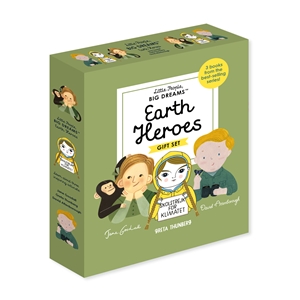 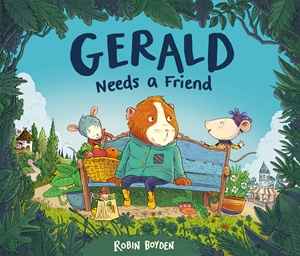 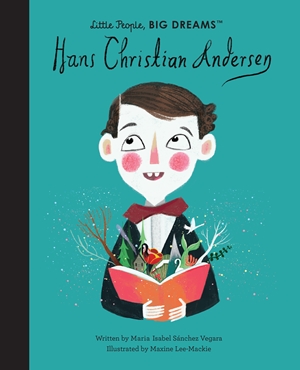