Today’s is a very special blog post from A is for Africa author Ifeoma Onyefulu, who describes the process behind writing her book as well as just what it takes to become an author. Africa has changed a lot since Ifeoma’s first created her book, with an updated version available to buy now, which combines time-old traditions with the newest aspects of modern Africa. Now read on and enjoy the post!

The idea for A is for Africa came to me when I was reading a very boring book to my son, then aged two. We had gone to our local library hours earlier in search of books set in Africa and found lots on wild animals and jungles, but nothing on African people or our culture.

Defeated, we borrowed a book about something else. I can’t, to this day remember what it was. After reading a few pages I gave up and snapped it shut. My son, who had been happily sucking his thumb, now stopped to stare at me. Fortunately, my disappointment soon turned into something positive. While I was wondering what to do next, a voice popped up in my head and said, “B is for Beads.” It was so clear and precise I knew I had to do something with those words.

My mind was rushing everywhere. Then, I realised it was an idea for a book.

I rang my mother in Nigeria. She said, “Why don’t you come over? Once you’re here you’ll be able to see if your idea will work or not.”

Soon, I realised it was an alphabet book, and wrote a synopsis. I sent it off to fifteen publishers, and got fifteen rejections. I have kept all of them to this day, as reminder of how far I have come! Undeterred, I bought two tickets to Nigeria and packed our suitcases. My camera bag was stuffed with films, a feeding bottle and nappies!

Boarding our plane at Heathrow airport I felt my pocket, to see if my £50 was still there – it was the only money I had in the whole world. I had no contract or advance, and remember thinking, if my mother or my brother forgets to pick us up at Murtala Muhammed international airport in Lagos, we will be toast! But inwardly I knew I had made the right decision.

The next day at my parents’ home in southern Nigeria I went straight to work, taking photographs of everything. I was taking photos in Nigeria, but when you look through the book you will find that I deliberately chose images you would find in any part of Africa, from beads to traditional weaving. There are just a few which are typically Nigerian, for example the red cap chiefs in F is for Feathers, which are worn by the Igbos chiefs from south east of Nigeria, mostly on special occasions.

I made up my mind from the start to take the best photographs for this book and was willing to go anywhere for them. For example, we travelled to Kano in northern Nigeria, almost a day’s journey by road from the south to photograph people dyeing clothes for I is for Indigo and to Bauchi, also in northern Nigeria, to take photographs of pots for P is for Pots at a lively market. But one of the strangest experiences we had was the time we travelled to a small village to photograph drums for D is for Drums.

Once I explained my mission, a villager kindly took us to the home of a man in charge of all the drums. I reckoned he must be a very important person in the village, and I allowed a huge smile to spread across my face! But he did not smile back.

Instead he quickly took us to a doll-like house, where the drums were kept. The tiny house is known in Igbo language as an Obi. An Obi is like a chapel; a special area for thoughts, and for communicating with the ancestors.

I went in and selected two drums and stepped outside to photograph them, while my son explored the inside of the obi. I was not at all worried, in fact I thought it was safest place for him to be while I worked. After all, the obi was almost empty except for some beautiful drums and a few shelves.

When the photographs were finally done, I turned my attention to my son, who was still inside the obi. However, he was engaged in a tense conversation with a wall! I called him from the door, but he ignored me, which wasn’t at all unusual. I made a few attempts to coax him out, and each time I was ignored. It was as if I wasn’t there. He didn’t even react to any of my ultimatums. By now the sun was setting fast, and darkness was threatening to cover the village like a thick blanket, so we needed to leave soon.

Finally, he broke off from his conversation and began walking towards me with a shocked look on his face. Then, he stopped suddenly. Is he all right? I wondered. At last, he walked as if he was trying to go round an object, which to my knowledge was not there. I assumed he was just messing around. My son eventually came out, and I put away the drums and we thanked the man and hurried off.

There was one last thing I wanted to do before we left the village – to say goodbye to the villager who had introduced us to the man in charge of the drums. So we stopped briefly at his house. I mentioned my son’s strange behaviour to him, and he laughed.

“So your son has seen her then,” he said with a smile.

“Seen who? There was no one else there,” I said.

“Oh yes, she’s there all right. She loved children, you know. She used to be a childminder when she was much younger,” he insisted.

I decided it was time we left – fearing the man was out of his mind.

“Did you see the shelves in the obi?” the man asked gently.

“Yes, why?” I replied, hurrying towards the door with my son.

“Well, if you had looked closely you would have seen some human remains.”

Apparently they belonged to the mother of the man in charge of the drums. She had died during the Nigerian civil war, and after the war, he had dug her up, hoping to give her a fitting burial. But he never got round to it, because of a family dispute, so her bones had been left on a shelf ever since. I later learnt that many visitors had claimed to have seen the ghost of a woman waiting in the obi.

More than twenty years after these experiences, I am pleased and excited A is for Africa is being reissued, offering a chance for a new generation to read it. Since A is for Africa was first published, I have witnessed many changes in Africa, so I have updated some of the texts and images in my book. There are now more towns and cities, and in some places, more cars than people!

Sadly, our cultural practices such as storytelling and traditional games are on the decline. Many children are not told stories anymore and a few are not told about our traditions either. I was very lucky: my siblings and I were told lots of stories by my mother and other family members when we were children. Many of those stories taught us about being human, and we learnt lots of valuable lessons, too. What’s more, they brought us closer to our parents and other relatives, unlike some modern entertainment which are designed with individuals in mind.

It is my hope that A is for Africa will remind readers everywhere of the importance of telling stories and remembering their heritage.

A is for Africa

If you have any comments on this article please contact us or get in touch via social media.
6 Ways to Curb Insomnia Naturally
Meatless Monday: Cucumber and Sprouts Thai Noodle Salad
See Kids Books 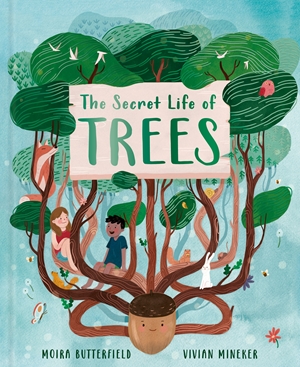 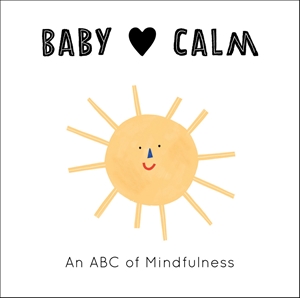 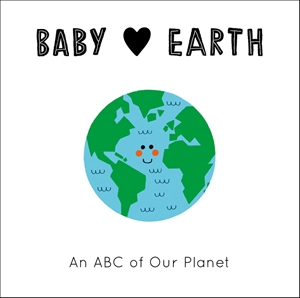 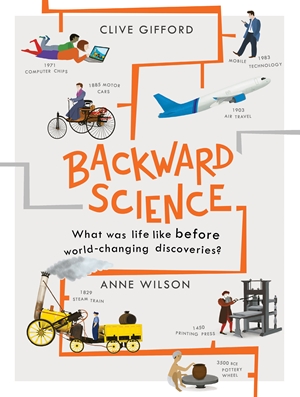