We thought we’d outline a bit of the story and the idea behind Mike’s creation, but also look at just how well cats and dogs actually have got on together throughout history!? Have they always been in competition with one another!? And how long have we kept cats and dogs as pets!? We’ll aim to answer all these questions while looking through the fun, vibrant spreads of the book itself.

The earliest evidence of a domesticated dog has been dated back to 12,000 years ago! That’s a long time! And these animals were a far cry from slobbering puppies, these were dogs specially bred to help early man hunt for their food. Cats have been kept by humans a long time time too! It’s not quite know when they were first domesticated, but we do know it dates as far back as 3000 years ago, perhaps even further! Cats were even worshipped as sacred animals throughout Ancient Egypt, and kept and loved in their millions. Here’s a statue typical of Ancient Egypt, commemorating the humble cat in shiny gold.

They even built the magnificent Sphinx, half woman and half cat! (well, by cat… we mean lion!)

Our own story focuses on the modern cat and dog; and the annual midnight race around the block, Pet Quest, is upon the neighbourhood. The rivalry between the two fastest kids on the block, Cool Cat and Top Dog, is reaching fever pitch, and to make matters worse, the two challengers live in the same household. Top Dog holds the title, but Cool Cat is desperate to win – when their competitiveness looks set to cost them the race – can they find a way to work together before all is lost?

The real question is, do cats and dogs ever get on? There are plenty of pet owners who say they can, and plenty who say they can’t. According to animal experts, a good relationship may take years to build, though eventually they can get on without a fuss. No matter how the cat and dog eventually get along, you need to make sure both have a space of her own that the other can’t access.

What brings this book together however, is the action-packed illustrations and friendly art style – perfectly detailing this fast-paced, prank-filled romp!

We hope you enjoy!

If you have any comments on this article please contact us or get in touch via social media.
Timeline of the 1903 Wright Flyer
Breaking Vegan: Conquering Those Sweet Emotions
See Kids Books 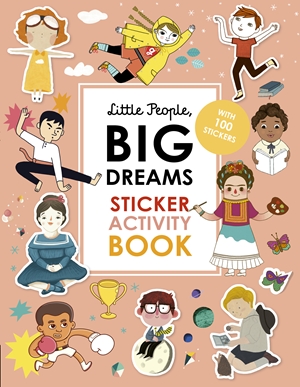 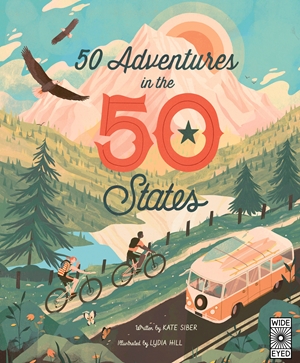 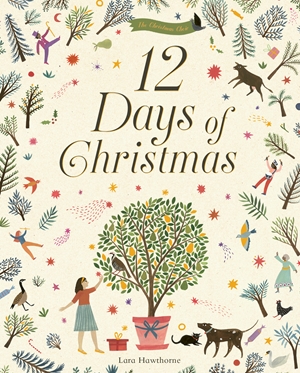 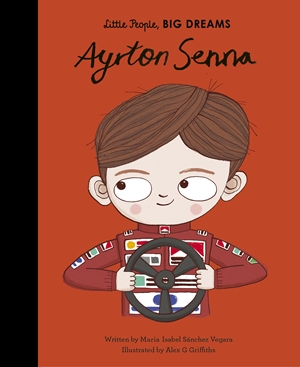