Classics Here & Now is a brand new series from Frances Lincoln Children’s Books. In this blog post we will have a brief look at the stunning book which has been produced to launch the series, The Jungle Book, Mowgli’s Story by Rob Hunter.

Rudyard Kipling’s classic story has yet again been reimagined this time in the contemporary setting of modern-day Mumbai. The Jungle Book is one of those stories which has been retold so many times and in so many different guises that it will probably surprise many of you that it was originally published as a series of stories which were featured in St Nicholas Magazine between the years 1894-95. A far cry away from the 1960’s animated ‘classic’ from Disney, which opened up these magical stories for a new generation.

These tales were then drawn together into the book we now know and love:

First edition of The Jungle Book

for those of you who would like to read more about the critical acclaim Kipling received at the time click here.

Enough about the history anyway, the book we are thinking about today is a modern-day imagining. Mowgli is stolen from man by Shere Khan, the tiger.

The animals of the jungle know that Shere Khan has done something terrible so they unite against him forcing him into banishment leaving the helpless baby Mowgli to be raised by a pack of street dogs.

With the help of Bagheera the panther and Baloo the bear, Mowgli learns that he must become the master of his own fate – something we all realise as we grow up.

As Mowgli grows into a man, his life is threatened by the tiger Shere Khan when he returns to the streets to take his revenge

What makes this book especially outstanding in a long line of publishing centred around The Jungle Book story is the vibrant artwork by the talented Rob Hunter. We hope you enjoy!

Buy from an online retailer:
UK:

If you have any comments on this article please contact us or get in touch via social media.
Top 5 photos from Jack Fusco’s Columbia Clothing Instagram Takeover
Inside-Out Asparagus & Shiitake Sushi Roll
See Kids Books 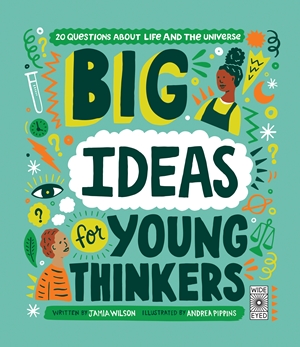 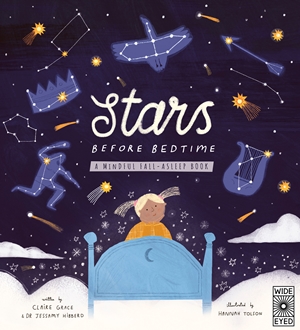 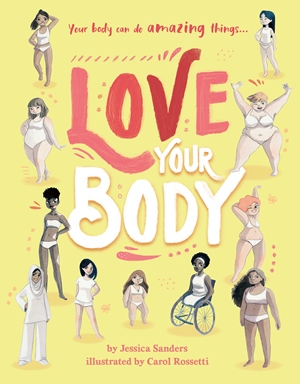 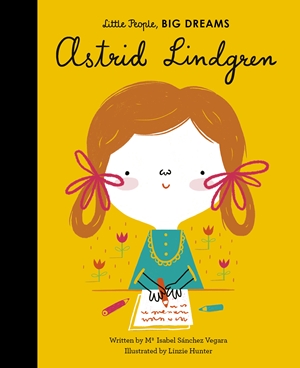