Need a comprehensive overview of every breed of chicken ‘round the world, plus tried-and-true insight into raising your own flock? Author Christine Heinrichs has got you covered. The Backyard Field Guide to Chickens is a photo-filled exploration of every common breed of chicken from the Rhode Island Red to the Sicilian Buttercup (nope, that’s not a typo; we really mean Buttercup). Today, we’re taking a look at the striking Java, an American foundation breed with Southeast Asian roots.

The Java is a foundation American breed, honoring its origins in Southeast Asia with its name. Javas weren’t suited to industrial chicken keeping, but their proud spirit and beautiful black feathers won breeders’ and historians’ hearts. Photo courtesy of the Livestock Conservancy

Recognize the Java by the way it holds its tail at a jaunty 55-degree angle. The tail’s gracefully curved feathers are either solid black or black with white tips, lustrous and glistening green. The Java is one of the American class foundation breeds, despite taking its name for the island in Indonesia.

Back in the days of sailing ships trading with Asia for spices, the Java arrived in ports along the East Coast, such as New Bedford, Rhode Island. Ship captains brought red Javas and other red chickens, such as Shanghais and Great Malays, along with their cargo in the 1830s. By 1883, only Black and Mottled varieties were admitted to the American Poultry Association’s Standard of Perfection.

The Java became popular as a high-class market fowl. Its fine qualities were bred into flocks that became the Black Jersey Giant and the Barred Plymouth Rock. The breed nearly disappeared by the end of the twentieth century, but recently attention from specialty breeders and historical societies such as the Garfield Farm Museum in Illinois has given the breed a second chance.

The Java grows slowly, putting weight on its bones and maturing its feathers over months rather than weeks. It is an excellent forager, happy finding its living among the shrubs and bushes. It’s a fast runner, able to escape predators on its feet.

Javas are an example of the unseen genetic mix concealed under their black, or mottled black and white, feathers. Because the genes are so pervasive, some breeders keep two flocks, one black and one mottled. Then, the birds can be assigned to the appropriate flock as their plumage grows. Both feather colors are acceptable.

The APA Standard of Perfection describes the Mottled Java’s white-tipped feather pattern and “broken” leaden blue and yellow leg color. Black Javas have black or nearly black legs, but with yellow on the bottom of their feet. The Auburn variety, a color not recognized by any Standard, disappeared in the nineteenth century, but some Auburn chicks were hatched in an Illinois breeding project in 2004. The color’s unexpected appearance tantalizes breeders with a hint of what other genes might be concealed in our flocks.

The Backyard Field Guide to Chickens: Every common breed of chicken, organized into one information-packed guide.

Each breed of chicken listed in the field guide is thoroughly described and is illustrated by color photos. The book tells you all about the bird, detailing each breed’s particular usefulness, adaptation to climate, coloration, number of eggs typically laid, foraging ability, temperament, and unique qualities. There are fun facts about varieties of chickens, as well as information about color and comb varieties, rare breeds, classification, and hybrids.

Christine Heinrichs is the author of How to Raise Chickens and How to Raise Poultry (both Voyageur Press, 2013) and has won many awards over the course of her 30-year writing career. She holds a degree in journalism from the University of Oregon and is a member of the Society of Professional Journalists, the Society of Environmental Journalists, the Northern California Science Writers Association, and Ten Spurs, the honorary society of the Mayborn Literary Nonfiction Conference. She is also a member of the American Poultry Association, where she serves on the Heritage Breeds Committee, the American Bantam Association, and the American Livestock Breeds Conservancy. She lives with her husband, chickens, and cat in Cambria, California.

If you have any comments on this article please contact us or get in touch via social media.
The First Snowflake Photography
1927 Austin Seven Swallow
See Homes Books 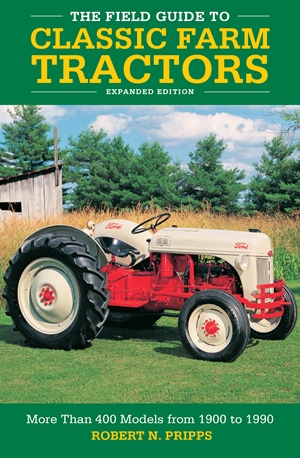 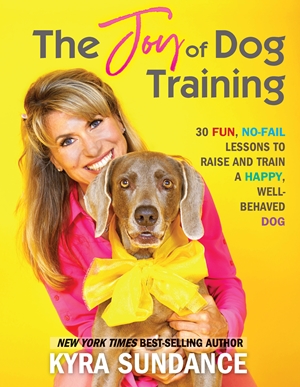