When Route 66 was first constructed it officially ended in downtown LA. The public however, decided that it ended at at Santa Monica pier. To show this, a movie studio put up a sign, naming it as the end of the road, which was ultimately extended in 1936. There are a lot of great signs and stops at this end of the road that it would be a shame to miss. Get more in Route 66 Roadside Signs and Advertisements.

Emma Jean’s Holland Burger Café has been serving Route 66 travelers in Victorville since 1947 and is still in the family today. It was featured in the movie Kill Bill: Volume 2.

As Foothill approaches the Rialto city limits, look to the right for a Route 66 treasure, the restored Wigwam Motel. The Wigwam in San Bernardino was the last one of seven to be constructed and was opened in 1949. It later fell into decline, advertising “Do it in a Tee Pee,” but has been resurrected and maintained immaculately by Kumar Patel and his family.

Early 66 through Glendora followed Amelia, Foothill, and Citrus. The later alignment curves onto Alosta Avenue, now labeled as Route 66. The Golden Spur Restaurant in Glendora started out as a ride-up hamburger stand for customers on horseback in 1918. The steakhouse opened in 1954. The exterior has been altered, but the 1954 sign is still there.

The Rialto Theater opened in 1917 and closed in 1987. But it reopened as an Urban Outfitters store in 2013, and the marquee was restored.

In 2009, this physical sign that 66 ended at the pier emerged when Dan Rice opened 66-toCali and was searching for a symbol for a T-shirt. He found the image of the old movie sign and knew it was perfect, so he brought the Route 66 Alliance and the City of Santa Monica together. Today, the sign is a magnet for tourists.

Seeing this panoply of signs splashed across the pages in Route 66 Roadside Signs and Advertisements is almost as good as taking a road trip!You can get your kicks–and pretty much anything else–on Route 66, provided you see the sign that s advertising it! Route 66 Roadside Signs and Advertisements showcases the colorful history of commercial signage along the Mother Road. From kitschy to classy, this book includes photos of early vintage signs as well as modern signs.

The vivid photos are organized according to type of establishment the signs are for, such as roadside attractions, motels, restaurants, businesses of ill repute (bars, strip clubs, etc.), and more. While Route 66 Roadside Signs and Advertisements places emphasis on high-quality visuals, it also includes anecdotes and history about the signs that sprang up along the sides of Route 66.

The most famous Route 66 signs get center-stage treatment in the book, with two-page spreads accompanied by detailed text. Such signs include icons like the Blue Swallow in Tucumcari, New Mexico, the Munger Moss in Lebanon, Missouri, the U-Drop Inn at Shamrock, Texas, and the El Vado in Albuquerque, New Mexico. Additional information is included, such as background about buzzing neon lights–how these signs are actually made and how they get restored. Each image from this famous American roadway could be a postcard, so allow yourself to be rubbernecked by Route 66 Signs and Advertisements.

If you have any comments on this article please contact us or get in touch via social media.
The Ever-Changing Harley-Davidson
Fun Ways to Display Your Beautiful Painted Rocks
See Explores Books 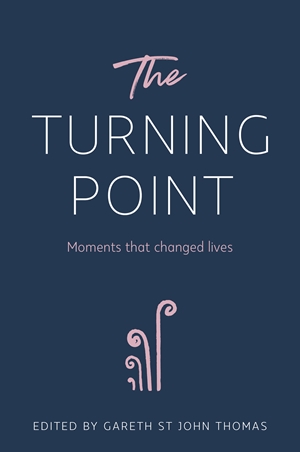 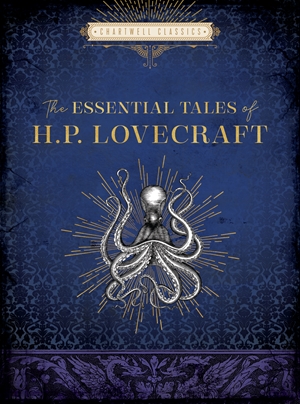