Our brave men fought hard in World War II, and for that they deserve endless respect. But let’s not forget the unsung heroes, the four-legged additions to the United States Army. Sometimes the best thing for morale is a little bit of joy, and what could possibly bring more joy than the pleasant company of a dog? Take a minute to remember and appreciate the true and honorable companionship of the furry friends who helped our troops through the toughest days of their lives. The following excerpt features the beautiful photos captured by army photographers from L. Douglas Keeney’s book Buddies. Whether these dogs provided a smile, a laugh, or love for those brave men, they are quite heroic themselves.

Here’s the mascot of the London enlisted men’s Post Exchange, April 1943. His name? P.X., of course.

A Dalmatian war dog assigned to the chief of the veterinarian division during training at Camp Carson, 1943.

Corporal Satan, in Puerto Rico training, signs
up for a war bond in July 1942.

Recall, a German shepherd captured from the
Germans at Saint-Malo when only a month
old, is the pet of a US Army infantry unit near
Schevenhutte, Germany. Here he hitches a ride
on a jeep with Sgts. Emil Wehling, left, and
Arnold Nevels. December 1944.

Where there’s a soldier, there is a dog—even if he is a bit bored.

The Trieste football team came to Salzburg this weekend with the intention of defeating the Salzburg Spartans. The GIs came to help—including their mascot, who asks, “Anybody got a match?”

This little puppy, born several hours before D-Day H-Hour, is held by Pvt. Joseph Day of Ohio, who named him Invasion. The pup has been Day’s good luck charm while he has been in France. July 1944.

Buddies: Heartwarming Photos of GIs and Their Dogs in World War II

Enjoy the fun photos and heartwarming stories of WWII’s American soldiers and their dogs.

One of the most effective forms of American propaganda during World War II was the morale-boosting dog (or buddy) photo. The photos reassured folks back home that despite the horrors of the war, their boys were still boys.

Buddies: Heartwarming Photos of GIs and Their Dogs in World War II is chock-full of photos of warriors and their pups, along with stories of the dogs and their service in Europe and the Pacific. This new edition includes even more photos and tales of furry friends on the front.

Max, a Boxer, was a full-fledged paratrooper in the Army who earned his wings after five jumps. Skippy, a pit bull pointer, was such a big part of his bomber crew that members painted him on their B-17 Flying Fortress and fitted him with a custom oxygen mask. Don’t forget the salty dogs of the navy such as Hobo, who followed his pals when they took a beach. “Private” Chico, a marine mutt, promptly dug his own foxhole after landing on Bougainville. The US Coast Guard counted many puppies who were born on ships among their furriest, and possibly most beloved, sailors. Pete the Pooch, a tenacious terrier, even helped bring in mooring lines!

Although dogs were the most popular mascot, a few chickens, crows, cats, goats, and monkeys made their way into the hearts of our fighting men. Get the full story on these companions too!

If you have any comments on this article please contact us or get in touch via social media.
Paper Dolphin Snowflake
7 Porsche 911s from the 70s
See Explores Books 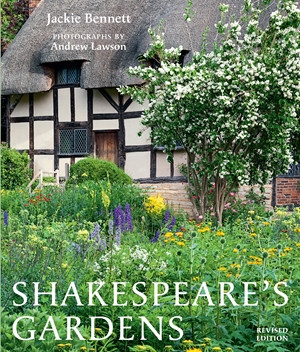 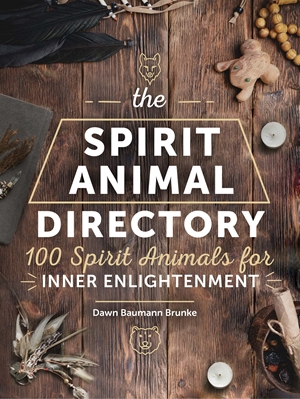 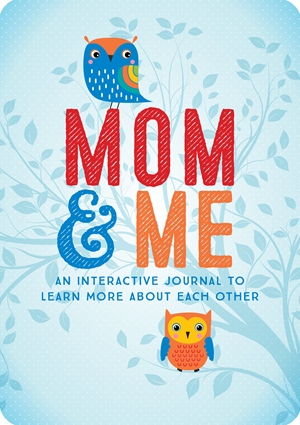 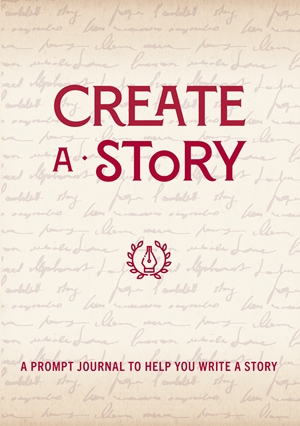