When car nuts conjure up their own vision of what a great barn find would look like, it usually includes a dusty gravel road, a ramshackle farm or an abandoned service station, all in the middle of nowhere. Of course, many classic cars are discovered in situations exactly like that.

Surprisingly, incredible barn finds can actually be unearthed in the middle of big metros, especially one like Detroit, the Motor City. Since it is the heart of American Iron manufacturing, one might expect incredible hunting opportunities. It turns out that in fact that many lost cars are abandoned in empty lots, resident in decrepit buildings, squirreled away in garages, and stashed in historic wrecking yards. From Motor City Barn Finds: Detroit’s Lost Collector Cars is the tale of one such Motown find out of dozens of cool classics that the author encountered.

This is the what first got our attention on Tuxedo Street: a 1963 Ford Galaxie 500 convertible. It was parked next to a house that is scheduled for demolition, so the car needed to go.

From a Galaxie Far Away

We parked the Woody and walked toward the car to check it out. It was sitting in the driveway of a house that had signs posted saying it was scheduled for demolition. Suddenly, a voice called out from across the street.

“Yes, I’m looking for the person who owns this car,” I said.

“That’s me,” a man said as he stood up from his porch and started to walk over to us. David Johnson introduced himself to us, and we asked him how long he had owned the car.

“Quite some time,” he said. “Actually, it was my brother Oscar’s car. Before he passed away, he gave it to me. It’s been sitting here for about four years.”

Oscar used it as a daily driver for years.

David Johnson has the don’t-mess-with-me look of a character actor, but actually he’d just like to find a good home for his brother’s ’63 Ford Galaxie.

“When he had the car, everything was good, it ran well,” he said. “He paid a couple of thousand dollars for it. But now I’m trying to get rid of the convertible because they are getting ready to tear that house down, so the car has to be moved in the next couple of weeks.”

I asked whether he had a title for the car. (He didn’t.)

“How much are you asking for it?” I asked.

Now, granted, the car was rough and did not have an engine, but $300 for a convertible—even if it was only to be used as a parts car—is a good value. The challenge was that the car had to be moved quickly, within a couple of weeks.

I gave him the phone number of Eric Stanczak, the gentleman with the cute granddaughter and the yards full of cars. I told Johnson to call him and maybe he would take it off his hands.

Meanwhile, as we were looking at the Galaxie, an older gentleman came driving up in a new Chrysler 300. He introduced himself as Mr. Willy.

“I’ve got an old car in the garage if you are interested,” Mr. Willy said. Sure!

We followed Mr. Willy, or William Perryman to be exact, to the end of the block, where he got out of his car and said to follow him toward the back of the house…

Check out Quarto Drives Blogs next week for Part II of this story when we find out what Mr. Willy has been hanging on to for quite a few years! It’s pretty cool.

Detroit has been America’s Motor City for decades. It’s home to Ford, General Motors, and Chrysler, as well as numerous auto industry companies and specialty and speed shops. At the same time, it’s the poster child for urban blight and dysfunction. It’s truly a city of contrasts, which presented challenges and opportunities in equal measure to barn finder Tom Cotter.

In Motor City Barn Finds, Cotter plies his trade in a locale rich with automotive history. Detroit’s lost cars are abandoned in empty lots, resident in decrepit buildings, squirreled away in garages, and stashed in historic wrecking yards.

Behind the wheel of his classic 1939 Ford Woodie, Cotter trolls the back streets and neighborhoods of this historic city looking for lost automotive gems accompanied by photographer Michael Alan Ross.

As America’s Motor City, Detroit is an emotional and historical mecca for car enthusiasts, capable of drawing hundreds of thousands of car people for events like Woodward Dream Cruise and attracting design-forward companies like Shinola. At the same time, it’s intimidating to navigate, with numerous dodgy neighborhoods and risky abandoned factory sites. Add it all together and you have fascinating and intriguing opportunities to dig for barn-find gold.

If you have any comments on this article please contact us or get in touch via social media.
10 Healthiest Fruits and Vegetables in Season this Fall
Quick Tarot Readings
See Drives Books 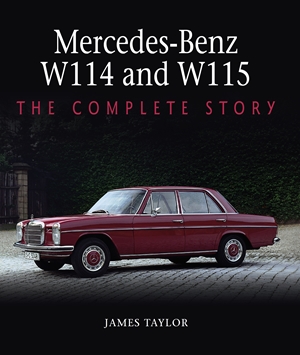 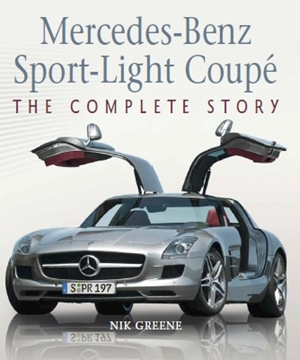 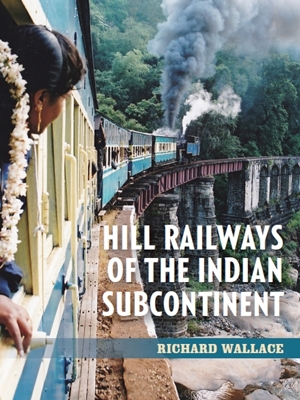 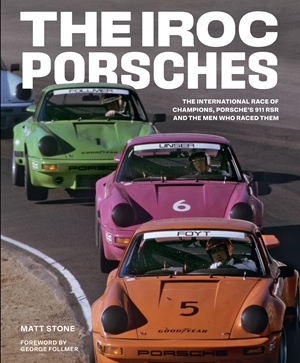