Throughout the history of automotive design, many new ideas never make it to the showroom floor. When they do however, the process can be a labyrinth for everyone involved.

Whether through mounting pressure to make every development dollar count or simply a greater aptitude for bending the rules, we’re seeing an increasing number of dramatic concepts reach production virtually unmolested, and in record time. From the book How to Design Cars Like a Pro, we trace the development of the Jaguar XJ from the drawing board to the street, eventually emerging with its essence intact. It’s a tribute to the vision, skill, and dedication of the designers who created this modern marvel of automotive art.

The story of the new Jaguar XJ is not the standard one of a bold and futuristic concept car wheeled out at a glitzy motor show and only later re-emerging, barely recognisable, as a bland production model, toned down to chime in with conservative focus groups and awkward regulations.

A year ahead of the XJ’s unveiling in summer 2009, design director Ian Callum was clear that this was a car that could go straight to market, without a concept version ahead of the launch. The smaller XF, introduced in 2008, had already done all the softening-up work normally accomplished by a show car, reasoned Callum—and in any case the XF had been preceded by its own concept, the C-XF, whose impact was still fresh in the customer’s mind.

“As I get older, I find I get braver,” commented Callum as he discussed the XJ’s shape at the unveiling. Given that the XJ had hardly evolved over its many generations since the William Lyons original of 1968, the bravery Callum was referring to must have been two-fold: first, in daring to put a new face to a sacred Jaguar icon that no one had dared to touch and, secondly, in making that new face such a radical and progressive one.

Though the XF had already signalled the bringing of Jaguar sedan design into the modern era, Callum wanted to go further with the XJ and make a real impact. Self evidently, the design would be thoroughly modern, but instead of a cut and paste of familiar XJ design cues the team looked at the proportions and the architecture of the original and applied these lessons to a modern Jaguar.

One of the most striking aspects of the XJ is the visually very stretched window profile, with the rear quarter light taking the waistline to the trailing edge of the rear wheel arch. “This is a pure teardrop shape, a strong graphic that gives the car a lot of virtual length,” says Callum. Indeed, the XJ looks very long and graceful, even in the shorter of its two wheelbases. As with the original, the rear overhang is long and the roof slender and graceful, aided at the rear by glazed-over C-pillars that add visual width to the rear window. Perhaps the boldest aspect of the XJ—and certainly the most discussed—is the pure surface of the trunk lid, framed by elegantly striated vertical rear lights and with only the leaping Jaguar symbol for decoration. Again, Callum asserts the need for some formality in the design.

Reiterating the statement first attributed to Ford’s head of design, J Mays, Jaguar managing director Mike O’Driscoll insists the British brand is in the business of entertainment rather than transport. With its exterior exuding a real sense of occasion and its interior living up to that promise with state-of-the-art audio-visual systems and a programmed welcome sequence as you enter, the new XJ convinces as automotive entertainment of the classiest possible kind.

This comprehensive new edition of How to Design Cars Like a Pro provides an in-depth look at modern automotive design. Interviews with leading automobile designers from Ford, BMW, GM Jaguar, Nissan and others, analyses of past and present trends, studies of individual models and concepts, and much more combine to reveal the fascinating mix of art and science that goes into creating automobiles. This book is a must-have for professional designers, as well as for automotive enthusiasts.

If you have any comments on this article please contact us or get in touch via social media.
How Much Concrete Do I Need?
Using The Batch Method to Brew Kombucha
See Drives Books 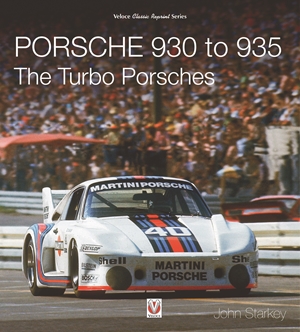 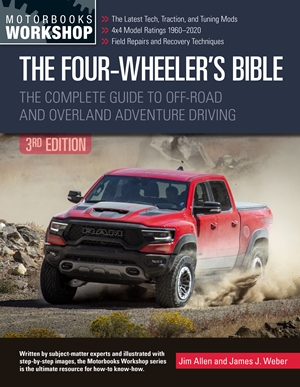 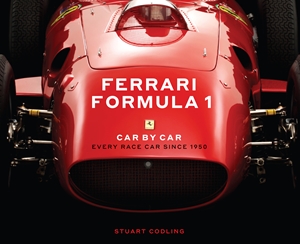