The most popular motorsport in the world is undeniably Formula 1, however only the most diehard fans have a good comprehension of the intricacies of this festival of speed. From Speed Read F1: The Technology, Rules, History and Concepts Key to the Sport is a look at the basics of the history and current configuration of the F1 chassis.

If the engine is the heart of a Formula 1 car, the chassis is its spine. Every element connects to the chassis and relies on its strength.

In the early days of the World Championship, chassis were typically built as a steel frame. This could take the form of a flat perimeter design that looked like a ladder, or the frame could appear as a more sophisticated, three-dimensional network of tubing known as a space frame. The engine, gearbox, suspension, and outer body panels were then mounted on the frame, usually with the engine in front of the driver.

During the late 1950s and early 1960s, three key changes transformed the sport. First, the Cooper team started winning races—and then championships— with cars whose engines were mounted behind the driver, giving a better handling balance.

Then another team, Lotus, introduced a car whose outer skin was designed as an integral, load-bearing part of the chassis rather than just being dead weight. This evolved into using the engine as part of the car’s structure, a change that Ford underwrote in its development of a new V-8 in 1966.

Manufacturers built chassis from steel and aluminum until 1981, when McLaren shocked the F1 world with the MP4, which featured a carbon-fiber chassis. Carbon fiber quickly became the chassis material of choice, and remains so to this day.

A modern F1 car is built around a central carbon-fiber structure called a “tub,” which includes the cockpit. These tubs have to pass a series of static load and crash tests, including a simulated rollover. The cockpit wall, for example, must withstand an impact equivalent to 250 tons.

To keep the competition as fair as possible throughout a Grand Prix weekend, the cars must weigh at least 728 kilograms (1,604 lb.), including the driver but not the fuel. Each car’s weight is checked at random during the weekend and again immediately after the race.

If you have any comments on this article please contact us or get in touch via social media.
How to Draw 3D Steps
3 Common Chicken Facts that are Actually Fiction
See Drives Books 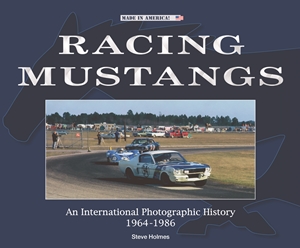 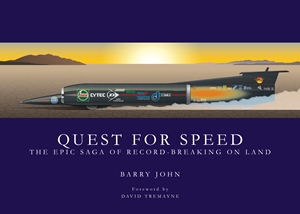