By definition, a barn find is a car-guy’s car that’s fallen off the radar of other car guys. They’re vehicles that were stashed away in and on properties that haven’t changed ownership in decades. Of course, Detroit, AKA The Motor City, doesn’t have a whole lot of barns within its confines. But as Tom Cotter, the author of Motor City Barn Finds: Detroit’s Lost Collector Cars discovers, Detroit turns out to be an incredible hotbed of collectable cars in need of a new owner. One such tale from the book is the one about Sam White, the car collecting reverend and doctor.

The 1957 Chevy that caught my attention as we were driving through the Boston-Edison neighborhood. That red car led to a discovery of a bunch of other cool cars.

A COLLECTOR WITH A GREATER CALLING

I was driving down a residential street in the beautiful Boston-Edison neighborhood when the shape of a bright red old car caught my attention as we passed a house. I backed up and saw that it was a 1957 Chevy sedan.

Hmm, nobody home. What to do next?

I went to the Woody, got out my notebook and pen, and started to write a note to the owner. Hello, My name is Tom Cotter, and I am writing a book about . . .

Just then, a car pulled up to the curb and a man got out.

“Yes, I’m looking for the owner of these old cars,” I said.

It’s not cherry, but it is sure a good starting place for someone who wants to buy an old car. Reverend White has never actually started it, but he was told it runs well. For sale? Yup.

A crowded and interesting collection! Reverend White bought the 1959 Cadillac when he was shopping for a Mother’s Day gift. “Was your wife pleased?”

I showed him the note I had just started, mentioned to him the book we were writing, and asked if he would allow us to interview him and take some photos.

No worries. Within just a few minutes, I was to find out that this was one multidimensional fellow.

“My name is Sam White,” he said as we started to walk down his driveway collection. “My addiction came from my father. He was big on antique cars. He had a Triumph TR3 that I still own; I just don’t have here right now.”

He said his father bought the Triumph in 1977. Today, he keeps it in another storage facility.

“He also had a Jaguar,” White said. “But the cars in my driveway are my addiction. I’ve had that 1956 Cadillac since my kids were young, probably ten or fifteen years.”

As we toured the cars in White’s driveway, I noticed Harvard University decals on the back windows of several cars.

“What’s with the Harvard stickers?” I asked. “Did you go there?”

“Yes, I graduated from the Harvard Divinity School,” he said. “It’s where I got my masters in theological study in 1988.”

“You mean you are a minister?”

Suddenly I was intimidated. I’d never been confronted before by a car guy who was also a minister and a doctor. Reverend White has been pastor of the Friendship Baptist Church in Detroit for twenty years. His family has lived in this house, which was built in 1916, for twenty-two.

Probably the coolest doctor I’ve ever met, and certainly the coolest reverend, White said the old car hobby is an addiction he inherited from his late father.

This 1946 Cadillac is one car Reverend White is not interested in selling. He bought it from another minister and has enjoyed driving it ever since.

The reverend actually enjoys driving this XK140 fixed head coupe more than the roadster because the hardtop adds structural rigidity to the body. Anyway, we continued our tour of his collection.

“Then there is the ’46 Cadillac four-door that I got from a friend. That car runs better than any car I own. It’s a straight eight. I bought it from another pastor who worked on old cars too. I paid like $2,500, and the engine just hums.”

We worked our way toward cars on the side of the driveway.

One car was covered, but I felt through the cover and identified it as a 1956 Chevy.

“And the other car is a 1951 Chevy,” he said. “I need to get rid of both those cars. I got them for little or next to nothing. But I’ve got to get some cars out of here.”

The 1956 Chevy is a four-door sedan. It is rough, but very complete with a six-cylinder.

Talk about a strange juxtaposition— this was my initial view when Reverend White opened his garage door. The fin of a Caddy and the wire wheel of a Jag make for an interesting conversation starter.

Detroit has been America’s Motor City for decades. It’s home to Ford, General Motors, and Chrysler, as well as numerous auto industry companies and specialty and speed shops. At the same time, it’s the poster child for urban blight and dysfunction. It’s truly a city of contrasts, which presented challenges and opportunities in equal measure to barn finder Tom Cotter.

In Motor City Barn Finds, Cotter plies his trade in a locale rich with automotive history. Detroit’s lost cars are abandoned in empty lots, resident in decrepit buildings, squirreled away in garages, and stashed in historic wrecking yards.

Behind the wheel of his classic 1939 Ford Woodie, Cotter trolls the back streets and neighborhoods of this historic city looking for lost automotive gems accompanied by photographer Michael Alan Ross.

As America’s Motor City, Detroit is an emotional and historical mecca for car enthusiasts, capable of drawing hundreds of thousands of car people for events like Woodward Dream Cruise and attracting design-forward companies like Shinola. At the same time, it’s intimidating to navigate, with numerous dodgy neighborhoods and risky abandoned factory sites. Add it all together and you have fascinating and intriguing opportunities to dig for barn-find gold.

If you have any comments on this article please contact us or get in touch via social media.
Adding Embroidery to Your Collages
5 Tips for Succulent Success
See Drives Books 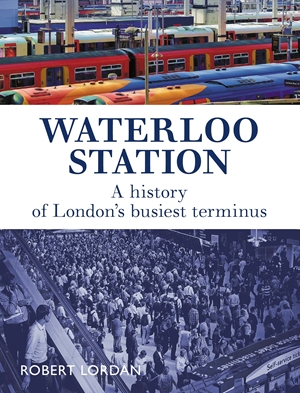 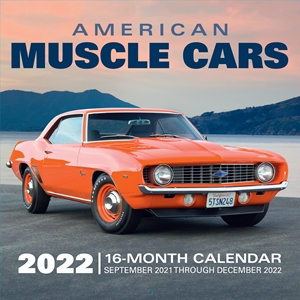 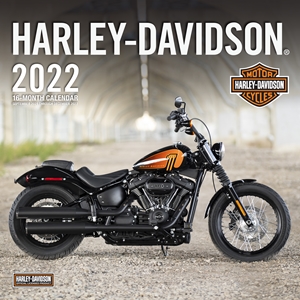