Quarto Creates: When did you first become interested in manga?

Nao Yazawa: Before I knew it. I have enjoyed anime TV series based on manga since my childhood, so the style and story become very familiar to me (to all Japanese, I think). At the same time, because I loved drawing – I think all children like it more or less too – it was inevitable result that I started to draw my favorite characters. My parents didn’t want me to read manga, so I needed to wait to read manga until I got an allowance, though. It was around 12 years old, I believe. I’ve bought a lot of manga since then.

QC: What is the biggest challenge you face while working on a new project?

NY: It depends on the project, but if it is “creating manga”, creating/designing characters and storyboards are the most important and difficult part. Giving a charming personality and cool appearance to the character is important, it gives depth to the story and attracts readers. Storyboard (panel flow) is important as well, it is an essence of manga. If this part is unclever, the manga would be dull and boring even if the story was very good.

The Characters’ expression is also very important, like without good acting, any movie can fail. Good, precise expressions deliver the character’s emotion and they move  readers’ minds. But drawing a character’s face is fun, so this is difficult but not hard – I enjoy it.

QC: Who was your most influential teacher, and why?

NY: I’ve not learnt manga at any school, but composing from a book which I happened to get, when I was 14 years old. It made me draw my first one shot manga. The title was Manga-ka Nyuumon (How to Become a Manga Artist) by Ishinomori Shotaro. I must say his name first.

QC: Where do you find inspiration for your manga?

NY: Everywhere. Books, movies, everyday events, and other Manga, of course. Everything stimulates me, and many fragments I get are connected in my mind and come out as a story, an idea – sometimes. When I’m doodling, relaxing, thinking absently, for instance.

QC: What is the most important lesson you’ve learned from creating?

NY: When you are seriously stuck – about both composing and drawing – do not stay there too long. Move another part, then change your mind. When you can’t, you can’t. Your mind tends to be closed. If you can go smoothly – ride the wave – don’t stop, keep going till the end.

Learn more about Nao’s work on Instagram @naoyazawa and online at http://yazawa.g2.xrea.com/. Be sure to order your copies of Drawing and Painting Anime and Manga Faces (publishing in July 2021) and Manga Drawing Deluxe, (available now)! 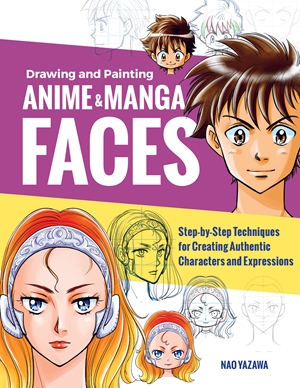 If you have any comments on this article please contact us or get in touch via social media.
Enter to Win from The Quarto Group
Meet the Author: Nikolas Ilic
See Creates Books 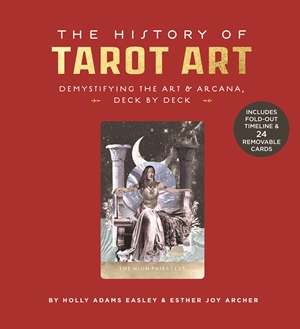 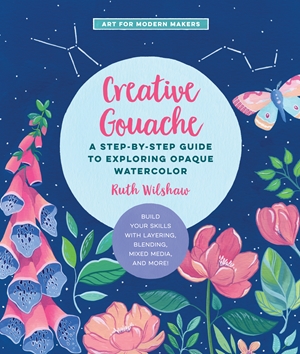 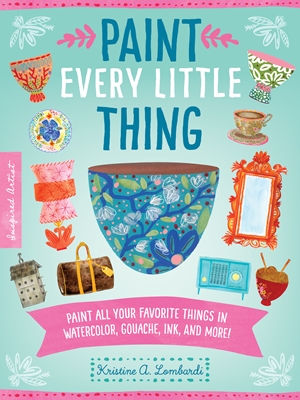 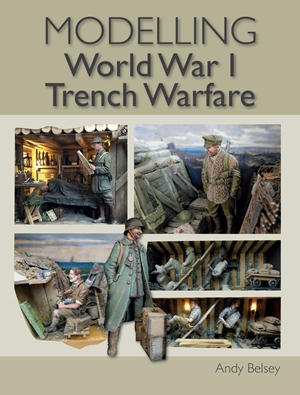