So, we have this new book coming out in June called Drinking Like Ladies and it’s not your average cocktail book. Authors and acclaimed bartenders Misty Kalkofen and Kirsten Amann have scoured the globe to find 75 modern cocktail recipes from the world’s leading female bartenders toasting to extraordinary women in history. This cocktail from Monica Berg of Taxonomy Ltd is inspired by the legendary Ruth Bader Ginsburg.

“If you’re going to change things, you have to be with the people who hold the levers.” Rising from one of eight women in a Harvard Law School class of 500 to the second female justice on the  Supreme Court, Ruth Bader Ginsburg is not only with the people w ho hold the levers, she is a person holding a lever. When you consider the details of the life of Ginsburg, it becomes apparent why she is committed to the cause of equality. From being demoted from her position at the Social Security Administration when she became pregnant at the age of twenty- one to being asked by a Harvard Law professor how she could justify taking a spot in the class away from a qualified man, Ginsburg’s experiences have shaped her  loyalties. Despite these adversities, her resume boasts a list of firsts. After graduating first in her class from Cornell University, she became the first female member of the Harvard Law Review. In 1959, she graduated first in her class at Columbia Law School, where she would eventually become the first female tenured professor.
In 1970, Ginsburg founded The Women’s Rights Law Reporter, the first law journal focused exclusively on women’s rights, and in 1973 she founded the Women’s Rights Project at the ACLU, which works toward change and reform in institutions that perpetuate discrimination against women. By 1974, the ACLU and the WRP had prosecuted more than 300 gender discrimination cases. Ginsburg was appointed to the Supreme Court in 1993 by President Bill Clinton and was confirmed by a  3 vote. Perhaps her most well-known dissent was in the case of Ledbetter v. Goodyear. Ledbetter sued Goodyear because she made significantly less than her male counterparts. She was denied relief in the court due to statute of limitations. Ginsburg went on to work with President Obama to pen the Lilly Ledbetter Fair Pay Act, which was the first piece of legislation signed by President Obama in 2009. In honor of Her Honor, we raise this toast!

When There Are 9 Cocktail

By Monica Berg of Taxonomy Ltd
In a nod to RGB’s continuing fight for equality, Monica Berg created a three-ingredient equal-part cocktail, saying “as with life, this drink only works if the ingredients are equal!”
DIRECTIONS:Stir on ice, strain into a rocks glass with one large ice chunk or ice cubes. Orange oil garnish.
YIELD:1 cocktail
GLASSWARE: rocks glass
GARNISH: lemon peel

YIELD:1 bottle
7 ounces (200 g) fresh or frozen lingonberries
1 bottle Campari
DIRECTIONS:
In a nonreactive container, combine ingredients and leave to infuse for 48 hours at room temperature. If you want a more delicate and fruity drink, try to let the berries infuse gently without breaking the skin too much. If you want a juicer and richer drink, make sure to press the berries a little so the skins break. Strain through a superbag or cheesecloth. Rebottle the infused Campari and store at a cool temperature when not in use. If you have time, transfer the leftover lingonberries to a pan, add 1/4 cup (50 g) superfine sugar, and bring to a boil. Let simmer for 5 minutes, let cool, and transfer to a pasteurized glass container. Hello Campari and Lingonberry Jam! 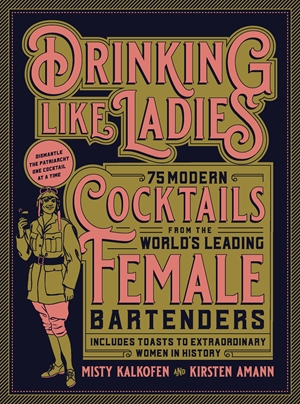 Drinking Like Ladies is dedicated to preserving classic cocktails from pre-Prohibition and beyond, while celebrating the oft-forgotten ladies who sipped them.

Acclaimed bartenders Kirsten Amann and Misty Kalkofen have scoured the globe collecting recipes–often from equally acclaimed female bartenders–pairing each tipple with a toast to a trailblazing lady. From gin to whiskey, tequila to punch, Drinking Like Ladies has a twist and a toast for every tippler, whatever your base spirit.

If you have any comments on this article please contact us or get in touch via social media.
An Inside Look at I Know a Woman
Q&A with Superhero Sewing Author Lane Huerta
See Cooks Books 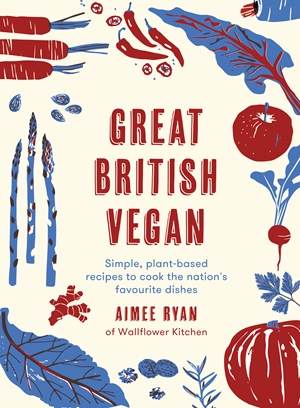 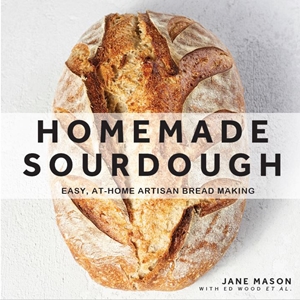 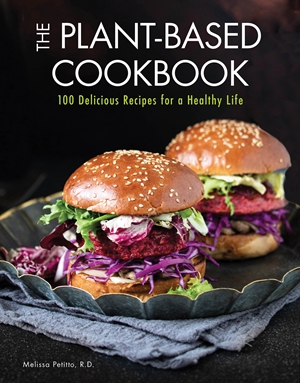 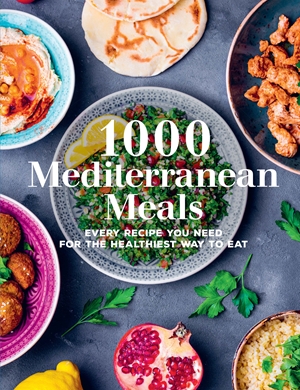