Nikkei Cuisine: Japanese Food the South American Way is the first cookery book outside of Latin America to explore the exciting marriage of Japanese and South American cuisines.

In the book, author Luiz Hara, the man behind The London Foodie blog and London Supper Club host extraordinaire, shares the food of his childhood as well as the everyday dishes of the Nikkei community in South America.

We caught up with the lovely Luiz to talk about his childhood memories of nikkei cuisine, the inspiration behind the book and his personal favourite Nikkei recipes!

Huge congratulations on the release of your first cookbook Nikkei Cuisine. What inspired you to write the book?

Thank you! Nikkei Cuisine was an incredibly personal project – my inspiration to write this book came from the touching stories I learnt of millions of Japanese immigrants who found themselves in distant, foreign places including Brazil, where my family immigrated in the turn of the 20th century. I grew up eating Nikkei food in São Paulo, Brazil, cooked by my Japanese grandmother and aunts, so I was hugely inspired by them too.  I feel immense gratitude to Jacqui Small Publishing for giving me the opportunity to tell our story and write Nikkei Cuisine.

Can you tell us a little more about nikkei cuisine?

Nikkei Cuisine was born out of necessity in places like Brazil and Peru where there have been huge migration of Japanese people for many different reasons, these are explained in detail in the book. The Japanese arrived in South American and wanting to recreate the food they were accustomed to back home, they used local ingredients they found in their new adopted home country to do so. So Nikkei Cuisine was created, out of necessity and experimentation, but over the last century it has evolved to become a sophisticated and balanced cuisine and one that is gaining momentum outside of South America.

What was your favourite part of putting the book together?

The research of the book – I travelled to Brazil, Peru and California to research the Nikkei communities in these countries and learn about their different styles of Nikkei cooking. I learnt the most touching stories about my own family, things I knew nothing about. It was also heartbreaking to learn about the difficulties that they went through on arrival in Brazil so that my generation is able to enjoy the education and lifestyle we take for granted today. It was a humbling experience. I also thoroughly enjoyed the creative side of writing, developing the recipes and writing them up, it all came so easily to me, it was like they were waiting to come out!

What are your favourite recipes from the book?

There are a few! I love the Moqueca of Prawns Donburi, the Tiradito of Salmon with Passion Fruit Tiger’s Milk and the Nikkei Lobster Rice with White Miso & Saffron. My recipes are thorough – I wanted to write recipes which people could definitely replicate at home, I cut no corners on the techniques and details, they are all tried and tested many times over so readers should find all they need in them.

What food / ingredients couldn’t you live without?

I couldn’t live without rice! I love rice in every shape and form – plain Japanese steamed white rice, or stir-fried with tons of veggies and meat, vinegared sushi rice, Brazilian rice & beans, love a crispy Persian tahdig rice with saffron and sour cherries, Indian Biriyani rice, or very creamy as in my Nikkei lobster rice with white miso and saffron! I think there is a 2nd book idea here!

If you have any comments on this article please contact us or get in touch via social media.
Summer Challenge: U.S. Road Trip
6 Creative Home Uses for Salt
See Cooks Books 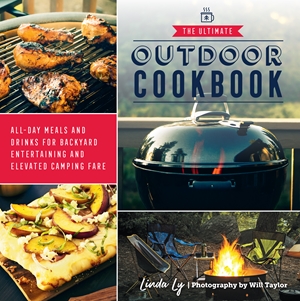 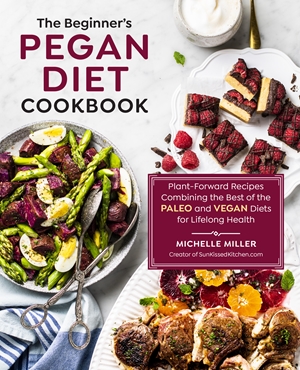 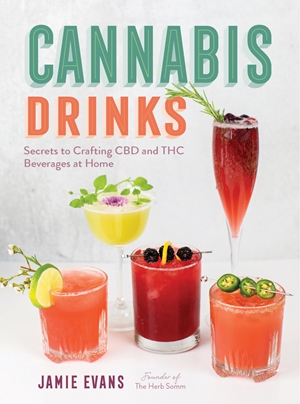 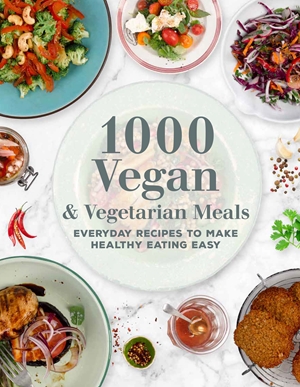