Nutella is always a crowd favorite, and these decadent Coconut Coulants from Nutella: The 30 Best Recipes are sure to be a hit!

Press the Nutella firmly into the mixture to prevent it from drying out and forming a crust on top when baked.

From irresistible macaroons to tasty cheesecakes, discover new ways of using, cooking and enjoying Nutella with 30 mouthwatering recipes that are as versatile as they are delicious.

Taking one classic store cupboard ingredient and adding it to a variety of sweet treats has made for an impressive range of recipes, each one accompanied by a full-page photograph. Children will love Nutella and white chocolate rice cakes alongside caramel cream Nutella lollies, while adults will appreciate Nutella charlotte and mango and Nutella spring rolls. For impressive party fare there are recipes for mini coconut and Nutella palmiers plus Nutella truffles and Banana and Nutella tartlets.

If you have any comments on this article please contact us or get in touch via social media.
Fashion Sketch and Go: Standing Pose
Fabio Taglioni: The Father of the Ducati Desmodromic
See Cooks Books 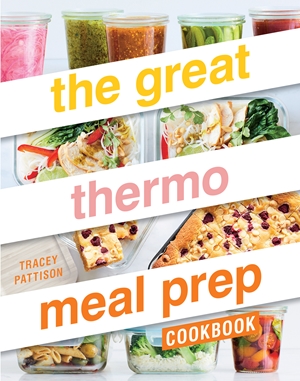 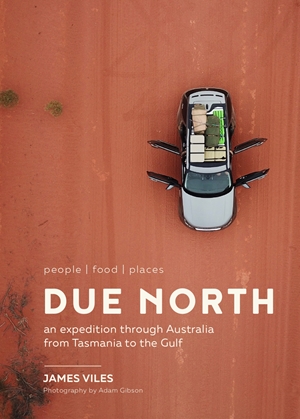 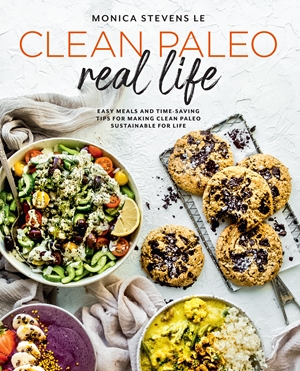 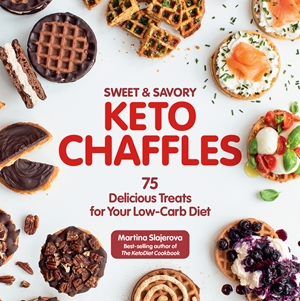