The Cat's Out of the Bag

Truth and Lies about Cats 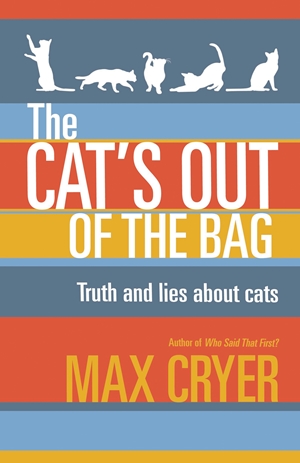 Author: Max Cryer
Format: Paperback / softback, 192 Pages
ISBN: 9781921966545
Publisher: Exisle Publishing
Buy from an Online Retailer
We do not sell books through our website in the UK.
Please use the links below to buy from online retailers
US: 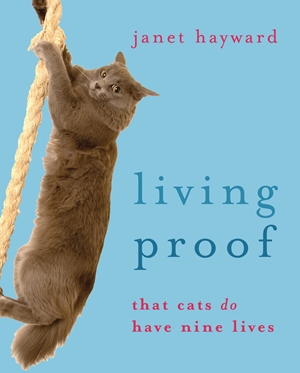 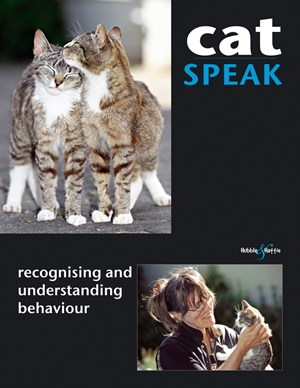 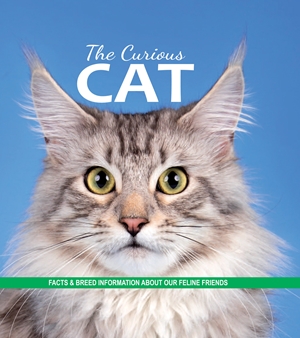 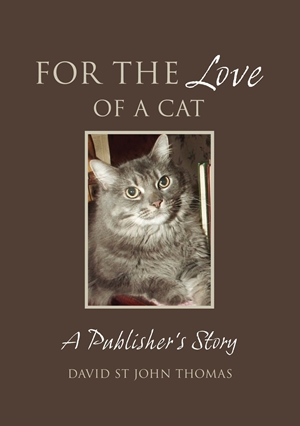 Pets + Animals | 1 August 2018
Goats of Anarchy Pre-Order Giveaway
Order your copy of Peace, Love, Goats of Anarchy and/or Angel and her Wonderful Wheels by September 30, 2018, and be entered for a chance to win an amazing prize! Fill out the form below to enter. One (10) grand prize winner will receive a Goats of Anarchy Library featuring Goats of Anarchy: One Woman’s Quest to Save ...
Read More >

Interiors | 1 March 2018
The Power of Women – Erika Kotite
Erika Kotite is an editor, writer, and content developer in both print and digital media. Her book, She Sheds, shows women how to create cozy getaways with inspiration from across the country. Find out how the women in her life inspire her below. When I was about 8 years old I discovered the Biography section of my town’s public ...
Read More >

Interiors | 27 December 2016
7 Tips for Finding Your Small-Kitchen Style
We all dream of cooking in a Pinterest-perfect kitchen someday. You’d definitely never complain about making dinner if your kitchen had a huge island with granite countertops or a gorgeous farmhouse sink. It might seem like your small kitchen could never match your vision, but there’s hope! You can create a small-kitchen style you love ...
Read More >
See More Posts