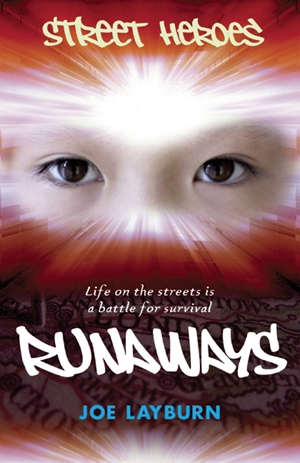 £5.99
Author: Joe Layburn
Illustrated by: John Williams
Format: Paperback / softback, 144 Pages
ISBN: 9781847800800
Publisher: Frances Lincoln Children's Books
Buy from an Online Retailer
We do not sell books through our website in the UK.
Please use the links below to buy from online retailers
UK: 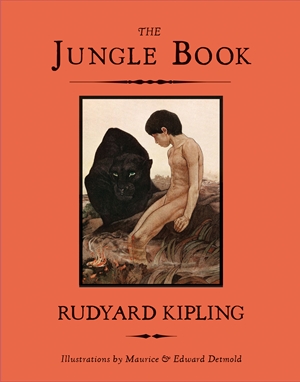 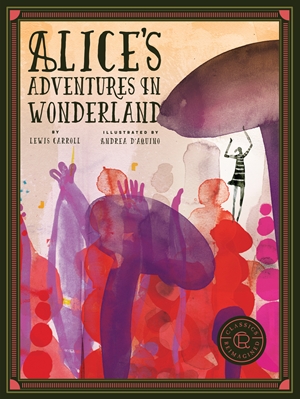 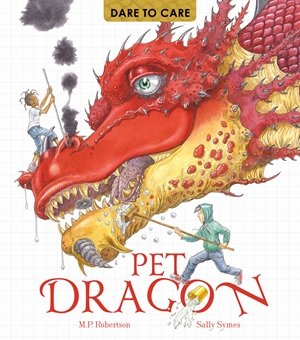 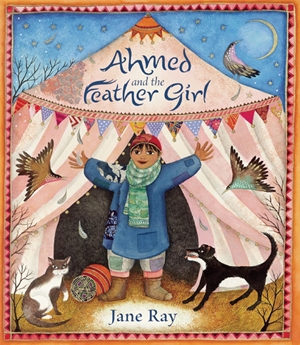