The Story of Mary Anning of Lyme Regis 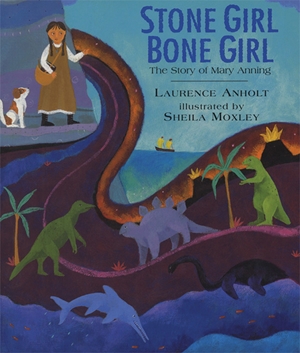 Author: Laurence Anholt
Illustrated by: Sheila Moxley
Format: Paperback / softback, 32 Pages
ISBN: 9781845077006
Publisher: Frances Lincoln Children's Books
Buy from an Online Retailer
We do not sell books through our website in the UK.
Please use the links below to buy from online retailers
US: 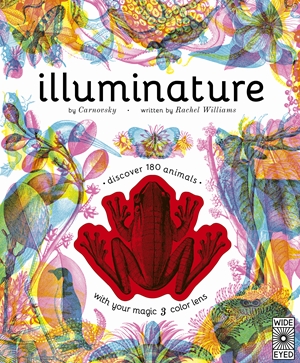 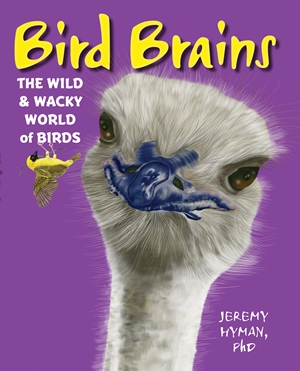 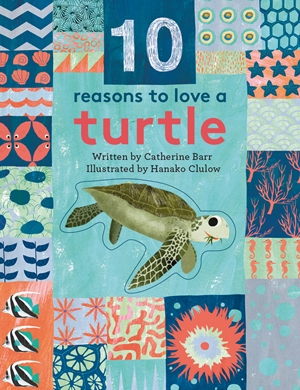 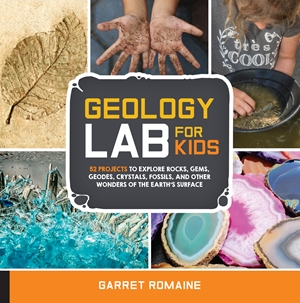