Speeches by young people to empower and inspire 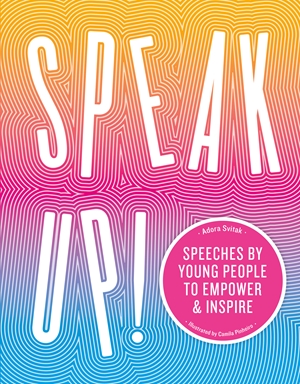 $25.00 / £18.99
Author: Adora Svitak
Illustrated by: Camila Pinheiro
Format: Hardback, 176 Pages
ISBN: 9781781319505
Publisher: White Lion Publishing
Buy from an Online Retailer
We do not sell books through our website in the UK.
Please use the links below to buy from online retailers
US: 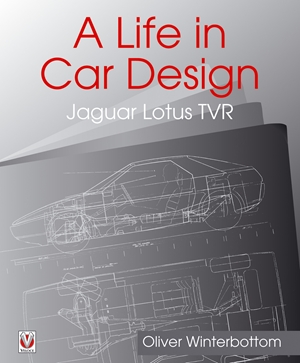 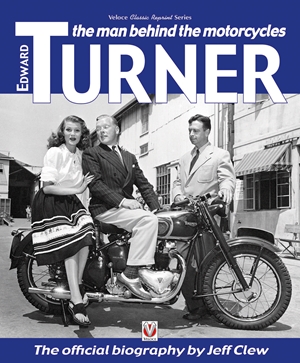 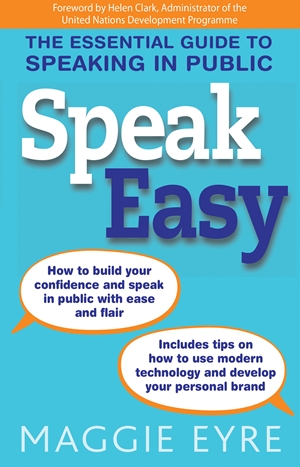 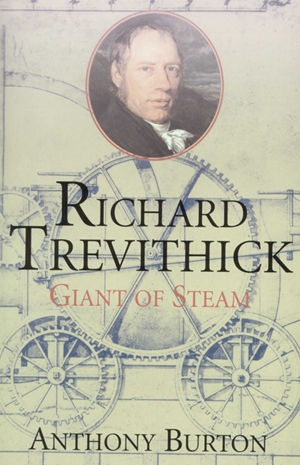