The Story of The Beatles in 20 Visual Puzzles 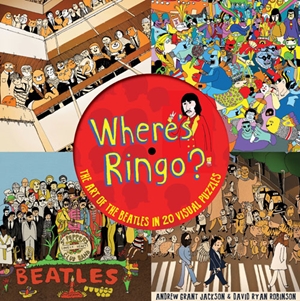 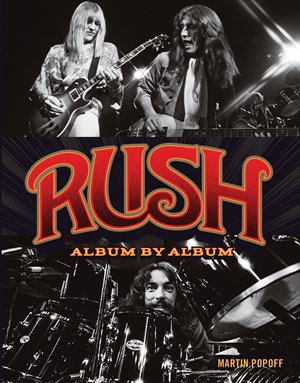 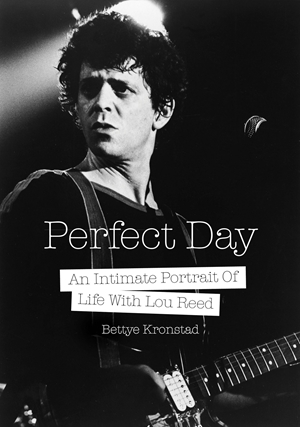 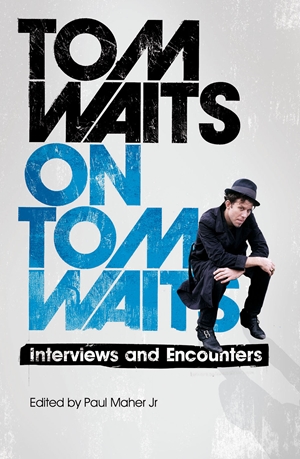 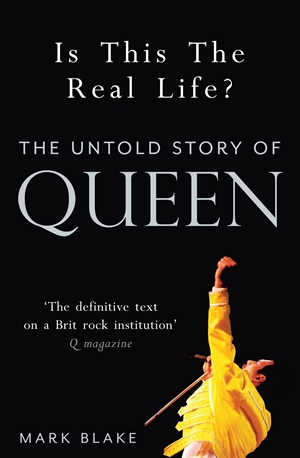