Effective Bullet Journaling Techniques, Habits, and Hacks To Be Successful, Productive, and Organized - With Special Strategies for Mathematics, Science, History, Languages, and More 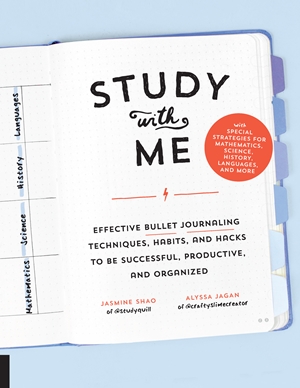 $17.99 / £11.99
Author: Jasmine Shao
Author: Alyssa Jagan
Format: Paperback / softback, 112 Pages
ISBN: 9781631597787
Publisher: Quarry Books
Buy from an Online Retailer
We do not sell books through our website in the UK.
Please use the links below to buy from online retailers
US: 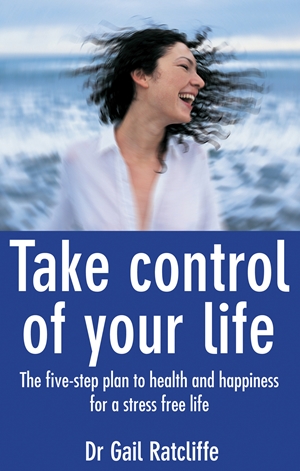 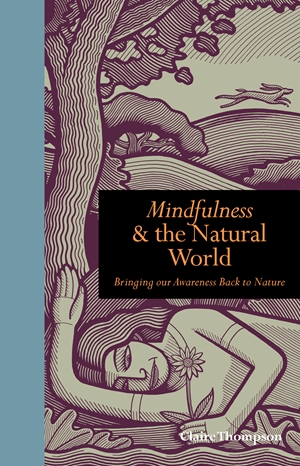 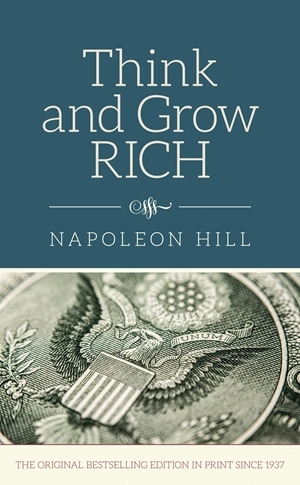 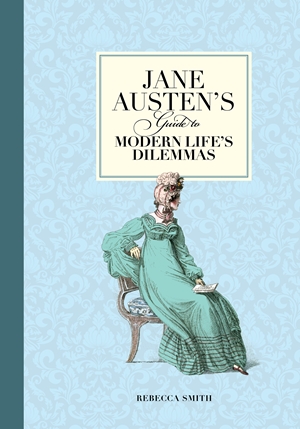