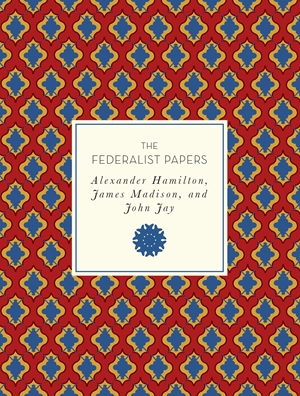 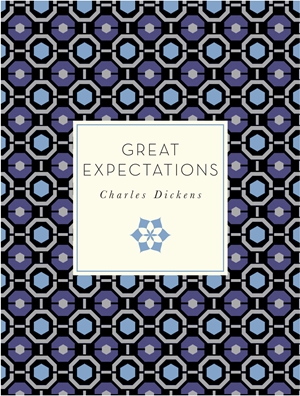 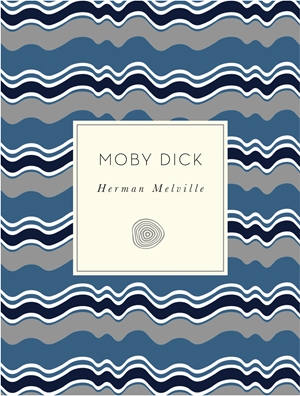 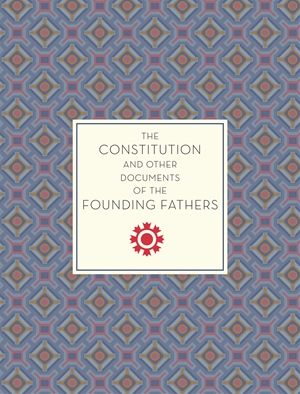 The Constitution and Other Documents of the Founding Fathers
£12.99 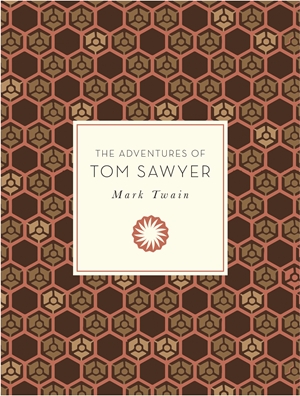