How to Draw SpongeBob SquarePants 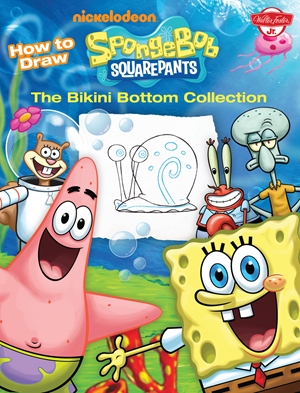 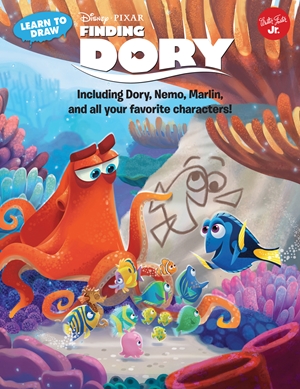 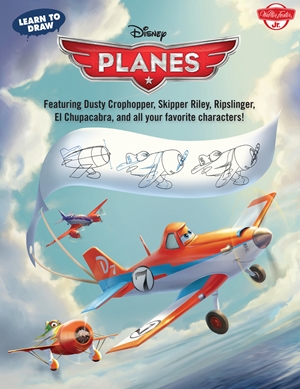 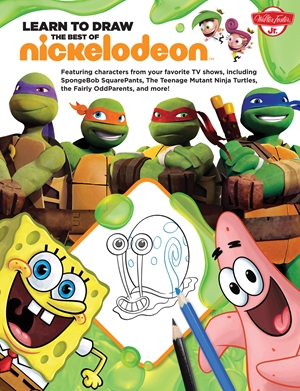 Learn to Draw The Best of Nickelodeon
$9.95 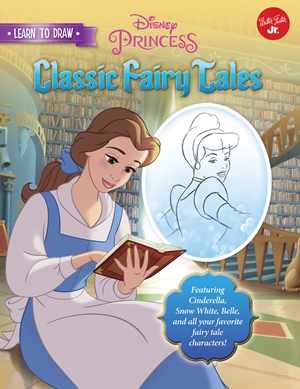