How to Draw Fallen Angels

Discover the secrets to drawing, painting, and illustrating beings of the otherworld 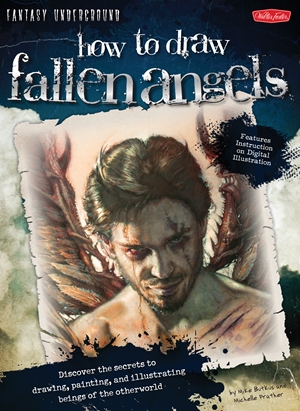 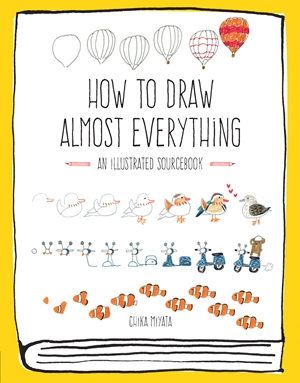 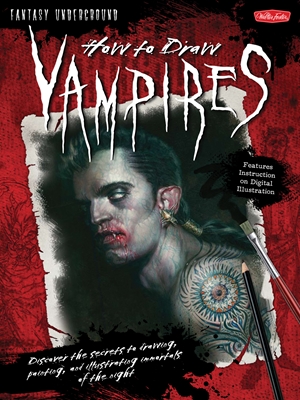 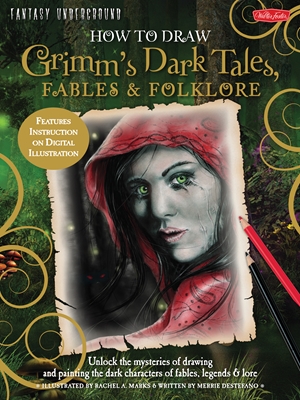 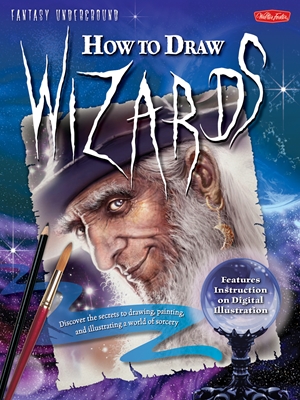