How to Make a World of Handmade Noodles, Stuffed Pasta, Dumplings, and More 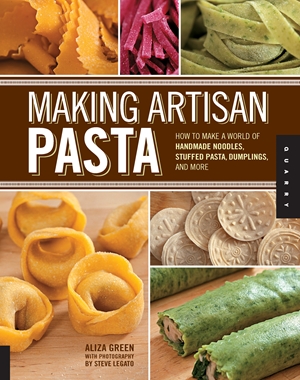 Author: Aliza Green
Photographer: Steve Legato
Foreword by: Cesare Casella
Format: Paperback / softback, 176 Pages
ISBN: 9781592537327
Publisher: Quarry Books
Buy from an Online Retailer
We do not sell books through our website in the UK.
Please use the links below to buy from online retailers
US: 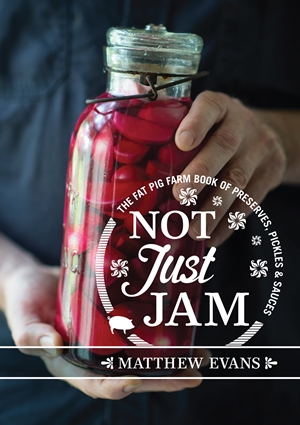 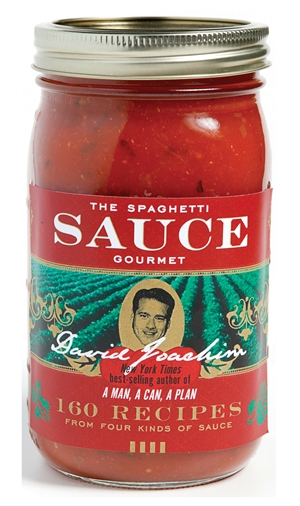 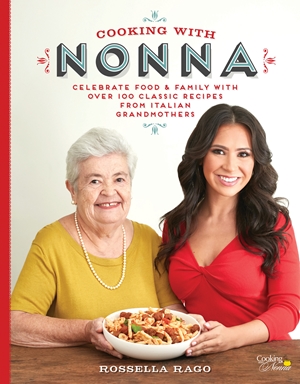 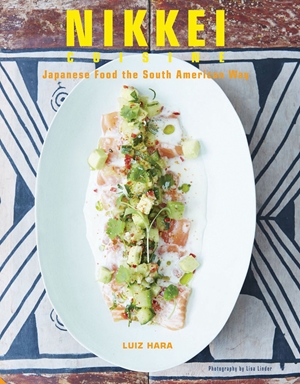