A Complete Color Reference for Designers of All Types, 25th Anniversary Edition 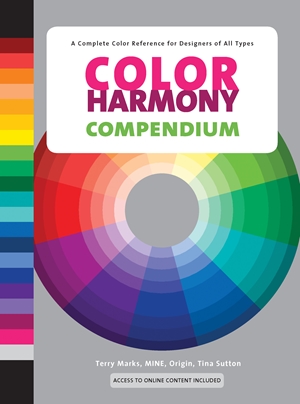 Author: Terry Marks
Author: MINE
Author: Origin
Author: Tina Sutton
Format: Hardback, 420 Pages
ISBN: 9781592535903
Publisher: Rockport Publishers
Buy from an Online Retailer
We do not sell books through our website in the UK.
Please use the links below to buy from online retailers
US: 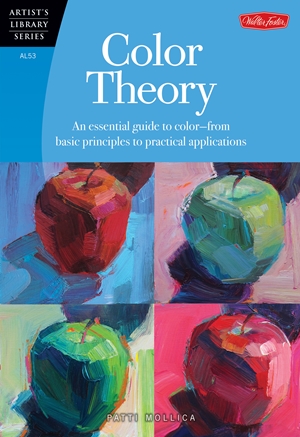 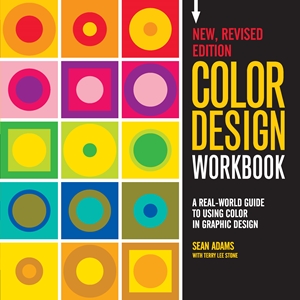 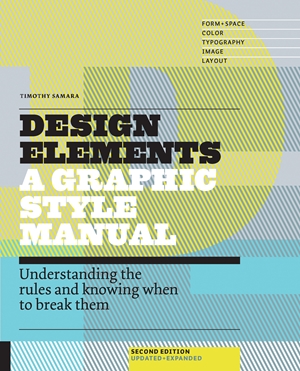 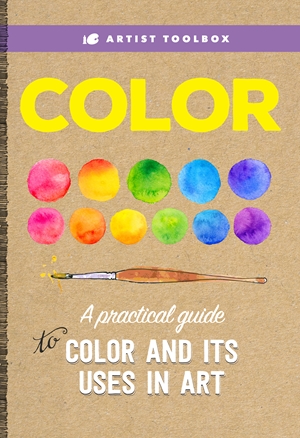