How the Orange Rhino Mom Stopped Yelling at Her Kids - and How You Can Too!: A 30-Day Guide That Includes: - 100 Alternatives to Yelling - Simple, Daily Steps to Follow - Honest Stories to Inspire 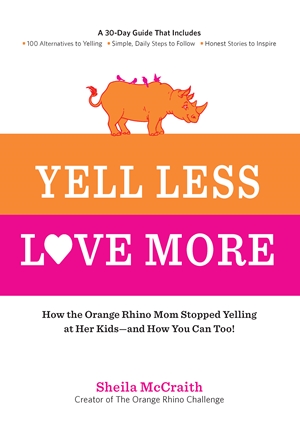 Author: Sheila McCraith
Format: Paperback / softback, 208 Pages
ISBN: 9781592336333
Publisher: Fair Winds Press
Buy from an Online Retailer
We do not sell books through our website in the UK.
Please use the links below to buy from online retailers
US: 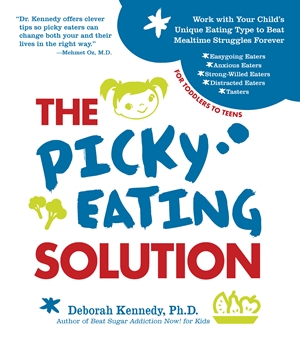 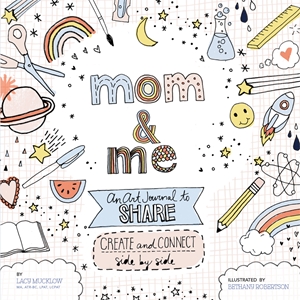 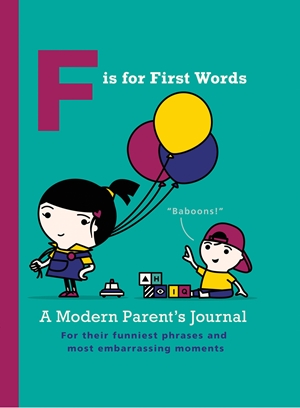 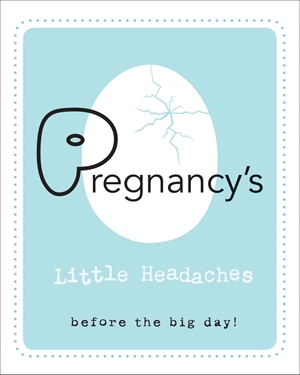