The Best Meditations on the Planet 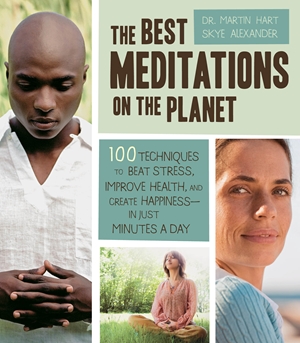 Author: Martin Hart
Author: Skye Alexander
Format: Paperback / softback, 240 Pages
ISBN: 9781592334599
Publisher: Fair Winds Press
Buy from an Online Retailer
We do not sell books through our website in the UK.
Please use the links below to buy from online retailers
US: 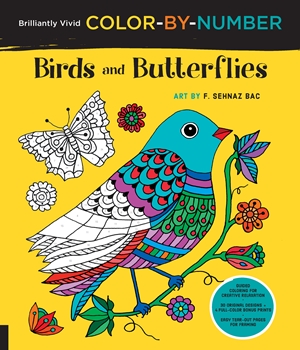 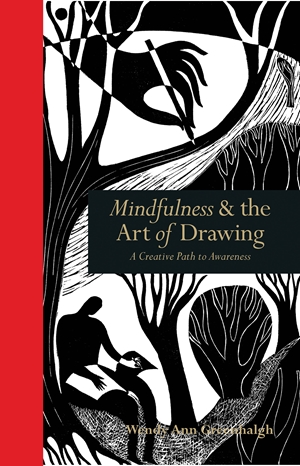 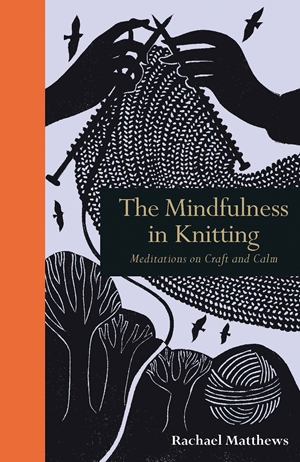 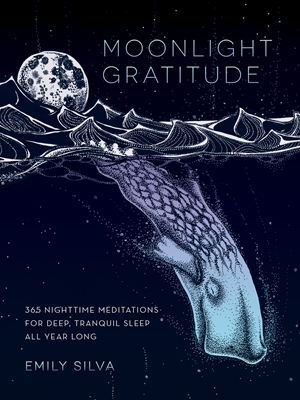 Parenting | 21 December 2017
Mommy Hacks: How to Save 10 Minutes Every Day
As a mom, there’s never enough hours in a day. It may feel like you are always looking for ways to save time or relax more. It may be hard to find time for you. Below is a list of some ideas to help you save a few minutes each day. Some of them might be easier than ...
Read More >
See More Posts