Everything You Need to Know to Enjoy Fabulous Crab at Home 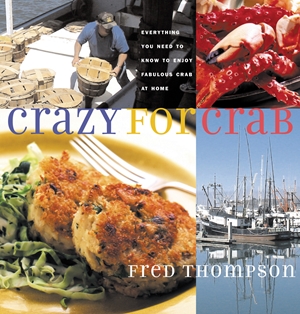 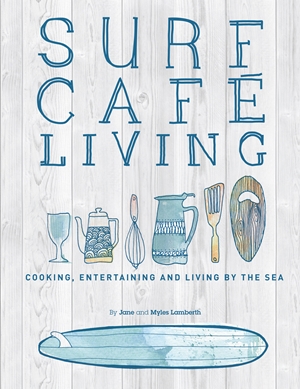 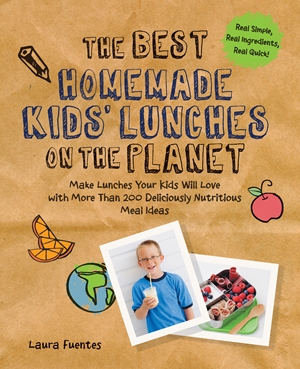 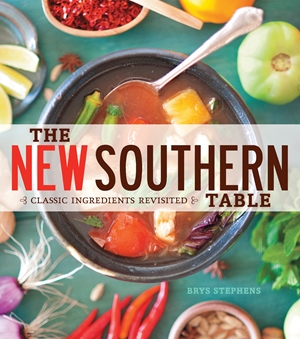