The Prophet and Other Writings 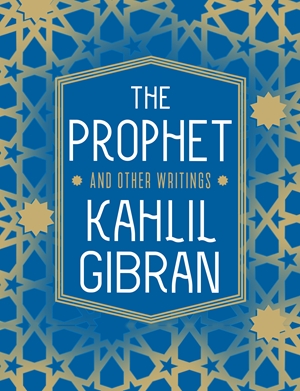 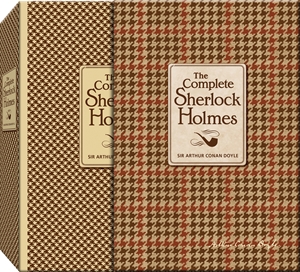 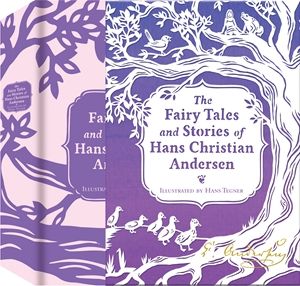 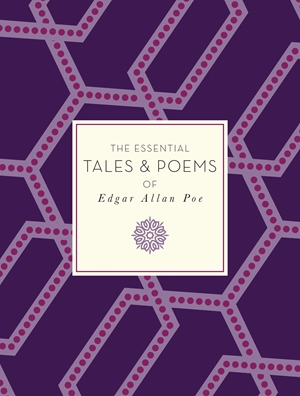