Super Delicious Plant-Based Meals and Snacks for Every Meal, All Day 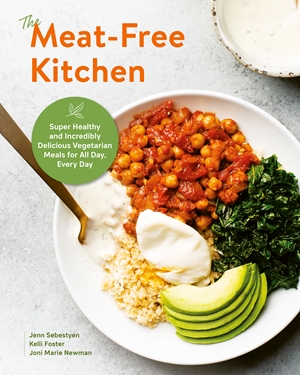 $24.99 / £18.99
Author: Jenn Sebestyen
Author: Kelli Foster
Author: Joni Marie Newman
Format: Paperback / softback, 192 Pages
ISBN: 9780760370988
Publisher: Fair Winds Press
Buy from an Online Retailer
We do not sell books through our website in the UK.
Please use the links below to buy from online retailers
US: 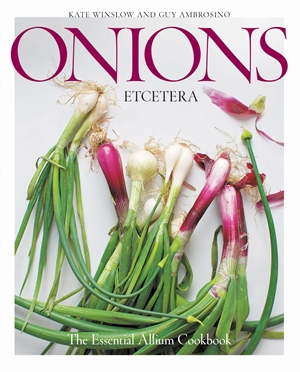 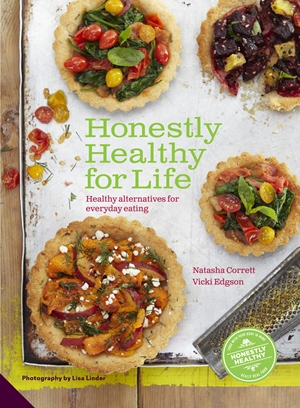 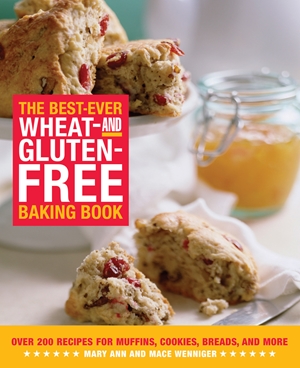 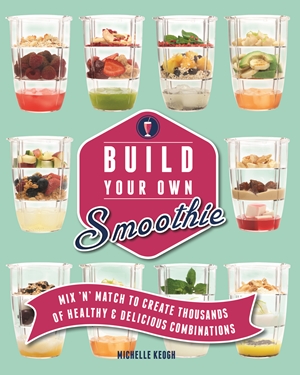