The Bigger Book of John Deere

The Complete Model-by-Model Encyclopedia Plus Classic Toys, Brochures, and Collectibles

Author: Don Macmillan
Foreword by: Harold Brock
Photographer: Andrew Morland
Photographer: Randy Leffingwell
Format: Paperback / softback, 288 Pages
ISBN: 9780760345948
Publisher: Voyageur Press
Buy from an Online Retailer
We do not sell books through our website in the UK.
Please use the links below to buy from online retailers
US: 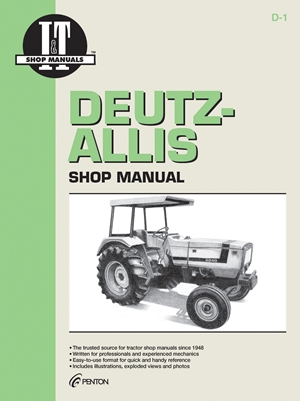 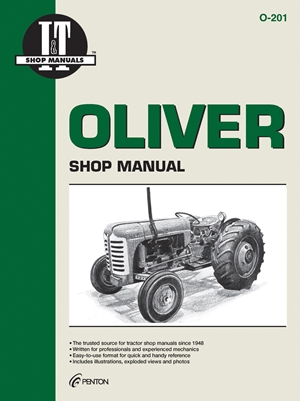