A Collection of Writings on the Game's Greatest Dynasty 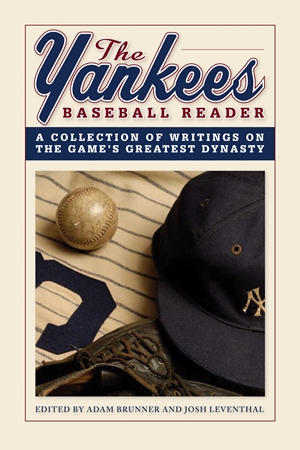 £16.99 £13.59
Edited by: Adam Brunner
Edited by: Josh Leventhal
Format: Hardback, 352 Pages
ISBN: 9780760340615
Publisher: MVP Books
Buy from an Online Retailer
We do not sell books through our website in the UK.
Please use the links below to buy from online retailers
UK: