The Ultimate Road Trip Back Through Time Along America's Main Street 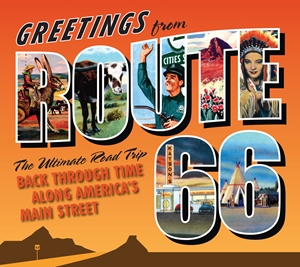 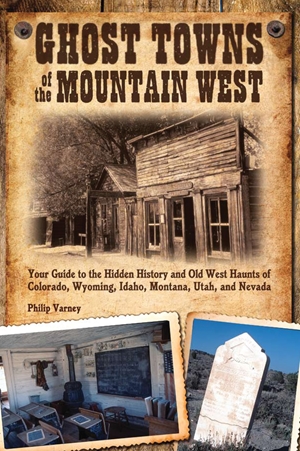